A bit of history was made today when BMC member Jon Hawkins won the Tour of Epynt. He was sat with Simon Mauger in the new Dennis Marshall built Millington engined Metro and was unfancied by many for the win. After taking an early lead the pair dropped back behind Damian Cole's Ford Focus WRC until the final seventh special stage where Mauger and Hawkins threw everything at it to end up winners by just one second. After a day in the woods in an Anglia last weekend it was a real culture shock to be in Mauger's relatively untried Metro which makes the win all the more remarkable.

BMC were also out marshalling and the mornings conditions were the polar opposite of last years balmy spring day with rain blowing in from the west. Dave McIntyre, Pete Chappelle, Roger Simons and one or two of the Craig's deserve a medal for their dedication to duty in the circumstances. Fortunately the weather improved a little in the afternoon. Also out were Nigel Chappelle and Mark Weller operating radios and Martin Leonard assisting with military liaison. 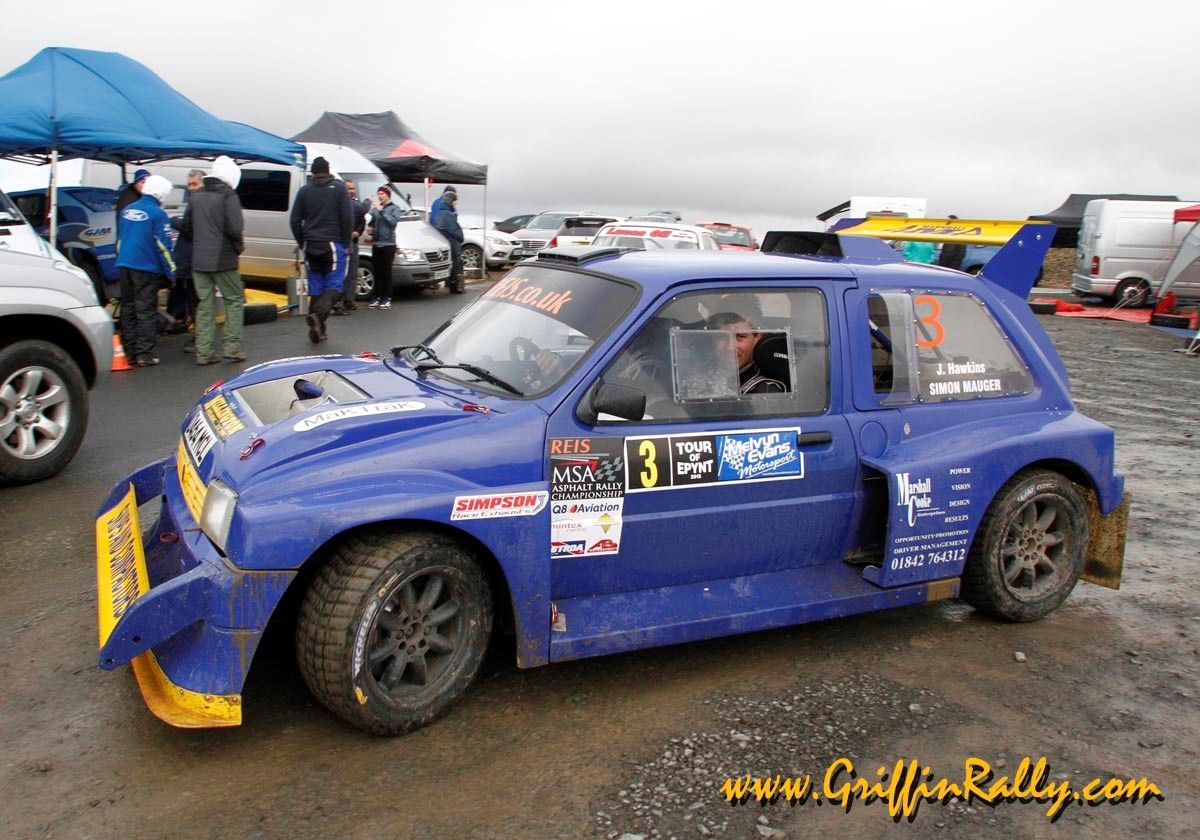 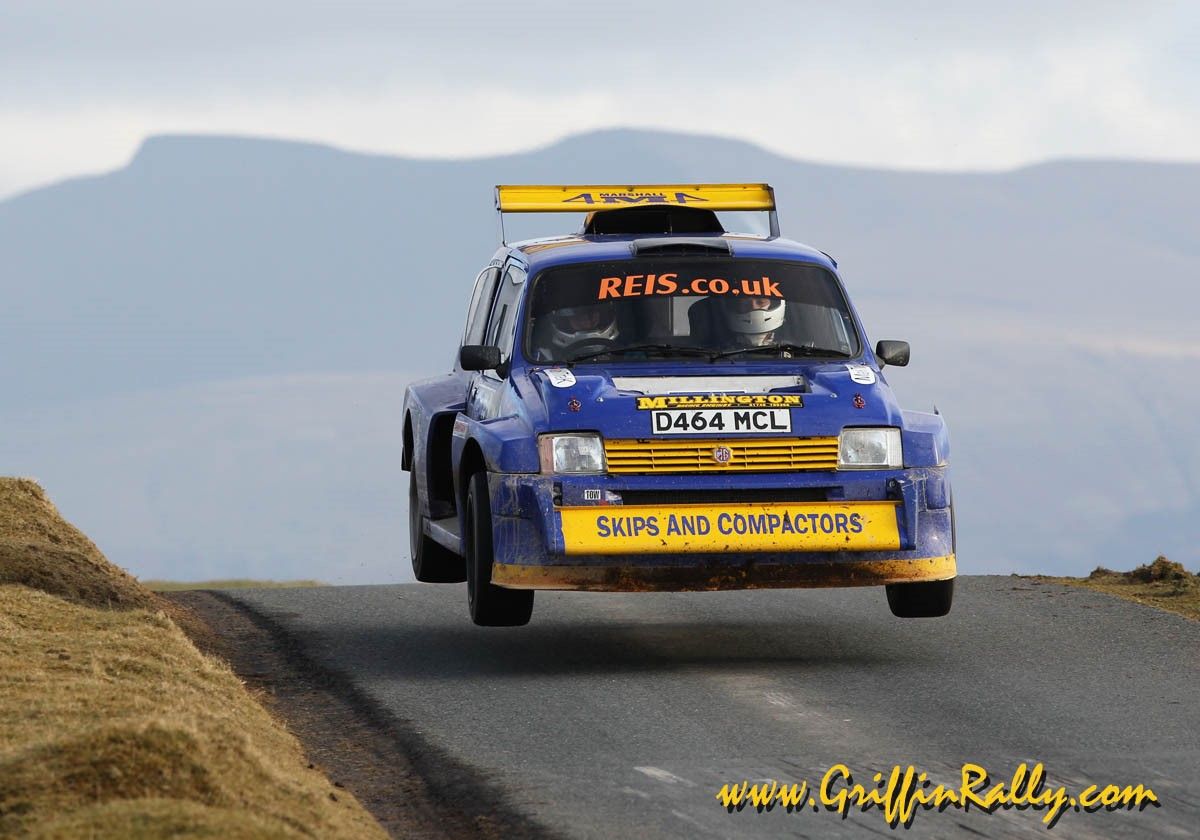 This years edition of the Mid Wales Stages proved to be as tough, demanding and cold as any other and proved a big challenge for the Brecon Motor Club members competing. Jason Pritchard was hoping to emulate his Red Kite victory but grip proved to be hard to find in the morning in his full house Escort and despite a fastest time on the final stage fourth place was the result. Nevertheless a useful haul of points was taken which may well be crucial later in the season.

In the B3 battle of the Category One Fords Bob & Dale Gibbons (Cortina Mk2) took an early advantage on the first stage, Pikes Peak, but class rival Malcolm Rich with Jon Hawkins struck back on stage 2 to lead going into Hafren by 1 second. All was looking good for a big showdown when the Rich Anglia broke a shaft in the spectator area at Sweetlamb. With no class pressure Gibbons should have stroked home gently but in an effort to win the category overall overcooked it on the last special stage and spent 6 minutes parked in the scenery. Luckily he was able to eventually extricate the car and continued to at least claim full class points.

The modern event saw Dai 'Block' Jones and Glyn Price put in another polished performance on their way to second in class only beaten by much more modern machinery and more importantly heading their friend and rival Andrew Fox in a BMW similar to theirs.

Yan Griffiths was remarkably chipper at the finish after a day in a vastly underpowered Nissan Micra and the thought of a trip to Scotland in the early hours for work!

Below: Some images from the Mid Wales Stages, apologies for the lack of 'modern' images. 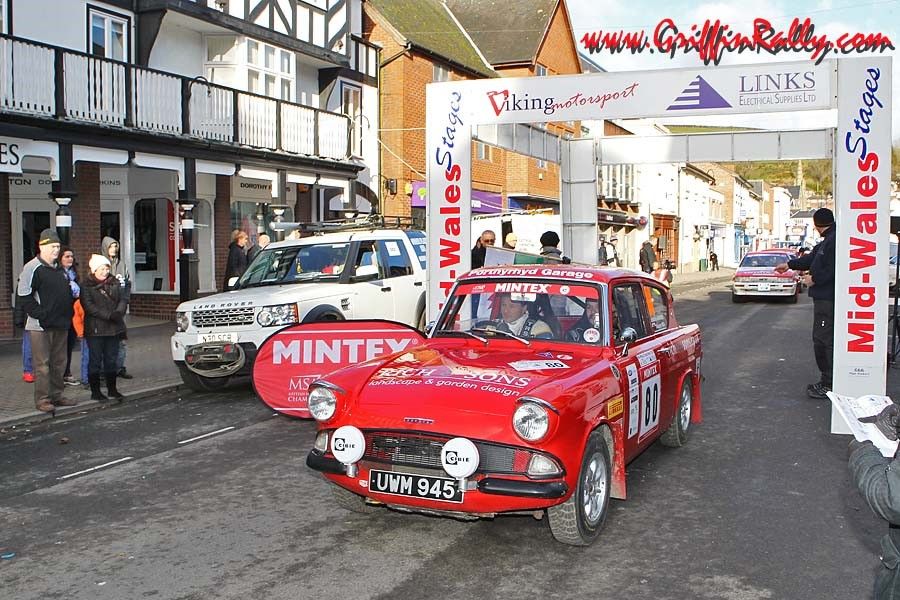 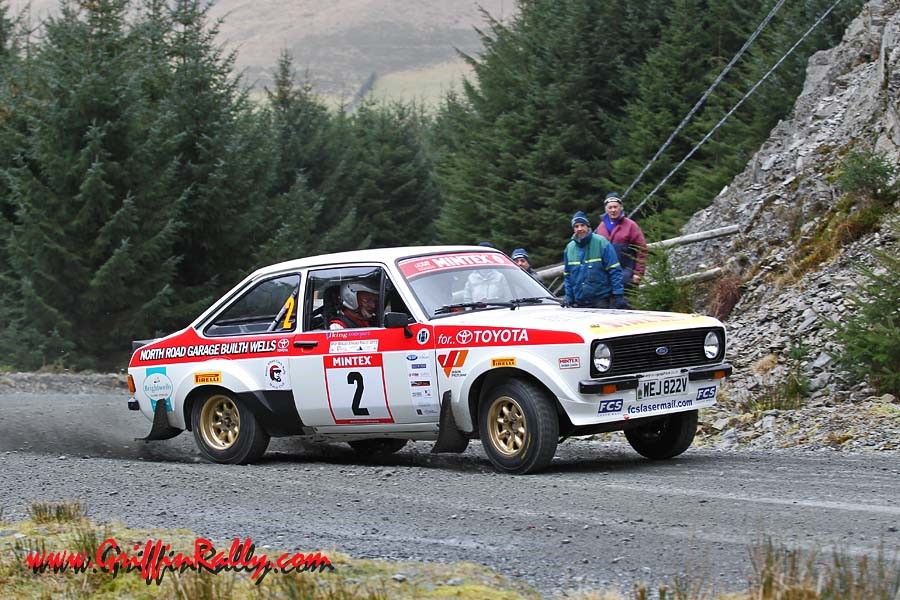 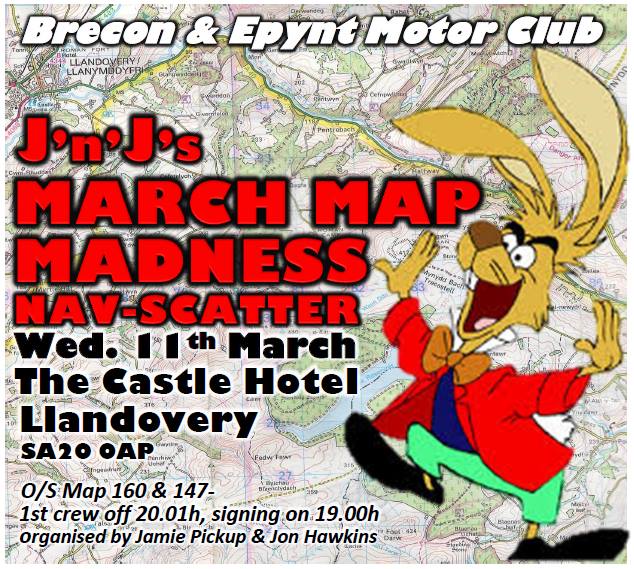 A number of Brecon Motor Club members will be out competing on this Sundays Mid Wales Stages. In the historic event Jason Pritchard will be hoping to back up his Red Kite Stages win with another in his beautifully turned out Group 4 Escort while in the classes it will be battle resumption for Bob Gibbons with son Dale co-driving and Malcolm Rich with Jon Hawkins in their B3 class Cortina and Anglia respectively.

In the modern event David Jones and Glyn Price will be out for a rumble in the woods in their familiar BMW and Yan Griffiths will be co-driving for Chris Shaw at the tail of the field in a Nissan Micra.

BMC members Martin Leonard and Chris Phillips will be carrying out competitor liaison duties but if anyone fancies marshalling Newtown Motor Club would undoubtedly welcome spectator marshals in the current climate. The stages used by the rally will be Myherin, Sweet Lamb and Hafren.

James Chappelle on the mend!

As many of you will know, James Chappelle has been suffering from a condition which has seen him lose a dramatic amount of weight over the last 12 months. Last Wednesday James went into hospital for an operation to rectify the problem. At the moment he is back home and recovering and more importantly managing to eat, something that has been extremely difficult of late. Brecon Motor Club wishes him a speedy recovery and looks forward to seeing him out and about again.