After many more days rallying in Kenya and Tanzania Alastair Cavenagh eventually finished a fine fourth overall on the Classic Safari Rally. Despite the car falling apart around them due to the rough conditions Cavenagh nursed the car home to record a fantastic result. 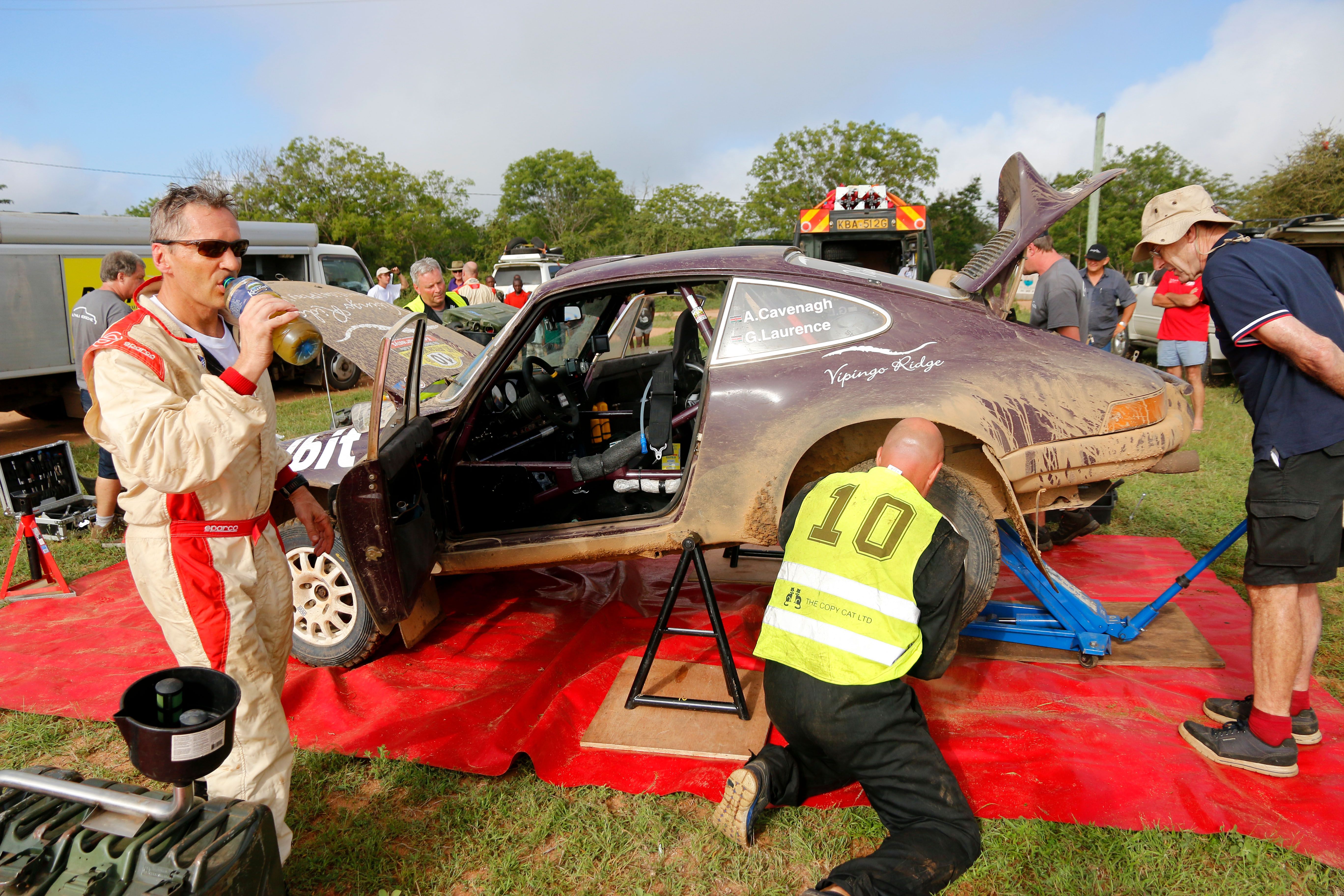 Day 2 update - Alastair Cavenagh was actually leading after Day 1 but spent time in a mud hole on Day 2 dropping him down the order. Stig Blomqvist now leads in a similar Porsche 911.

Day 1 Brecon boys Alastair & Adrian Cavenagh are currently both competing on the Classic Safari Rally in Kenya. Alastair, who has lived there for some years, is lying third overall in his Tuthill run Porsche 911 while brother Adrian has fared less well co-driving for John Lloyd in a Viking Ford Escort RS1800 rolling on stage two of the event and retiring. Keep in touch at Classic Safari 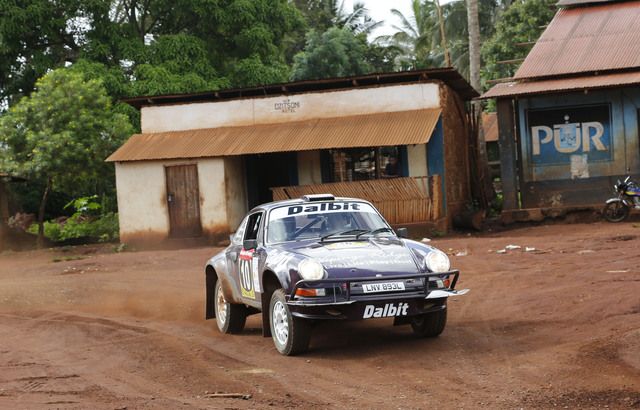 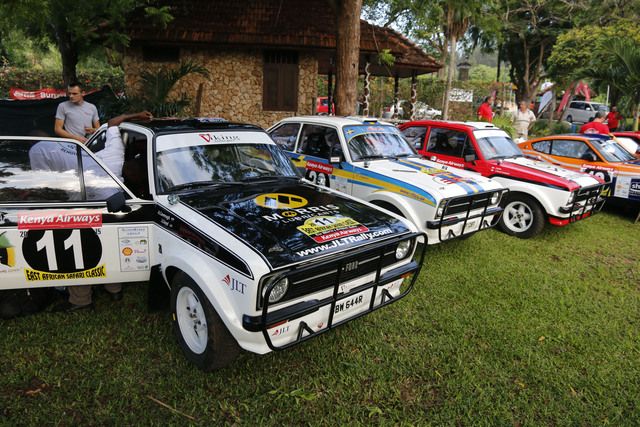 The 2016 Brecon Motor Club calendar is now available to be ordered with delivery before Christmas. Priced at £10 it will be the usual high quality glossy colour affair with photos from this year and yesteryear. To order a copy just let club treasurer Martin Leonard know and it will be with you for the festive season!

Every two years the MSA organises a training day for those who they define as Unlicensed Officials, being Secretaries of events, Club Stewards or unlicensed clerks. The day is mainly workshop based, aimed at exchanging views and information to assist club development and encouraging liaison with Regional Development Officers.

There are currently two places available to club members who wish to get more involved in the organisation and planning of events. The venue is in Cardiff.

Could anyone who wants more information or is interested in attending please contact me, David Thomas, as soon as possible so that I can put their names forward.

David Thomas has in his possession a couple of tickets for Rally GB this week. If you are interested they are available to the highest bidder with a bargain starting price of £20. You have until 9pm  on Wednesday 11th November to contact David with a bid! Email or ring him. Only club members eligible.

The new website has been running for around six months now and feedback would be appreciated on its content, layout and whether members have ideas on how to improve it further. Suggestions and ideas please to This email address is being protected from spambots. You need JavaScript enabled to view it.