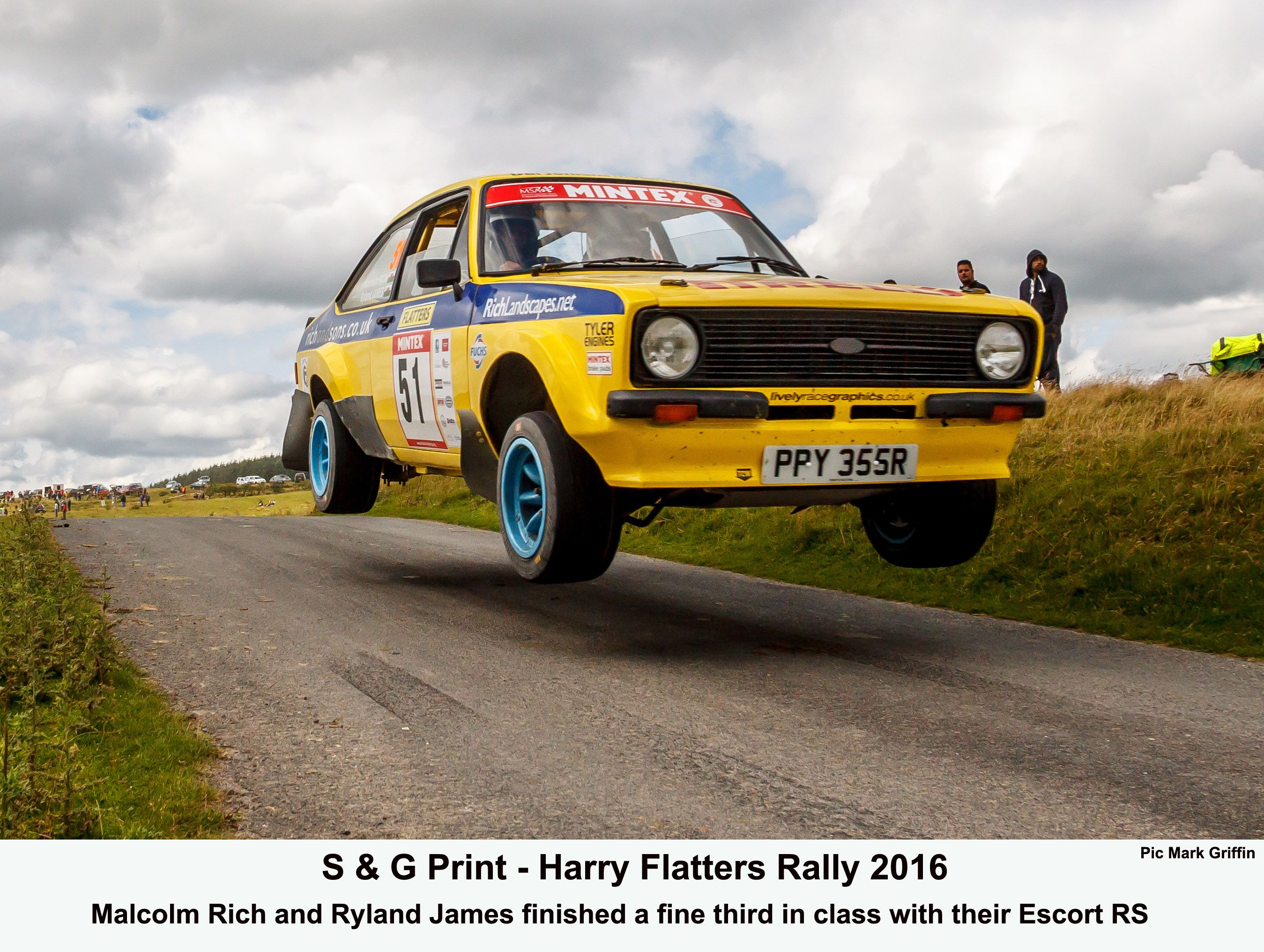 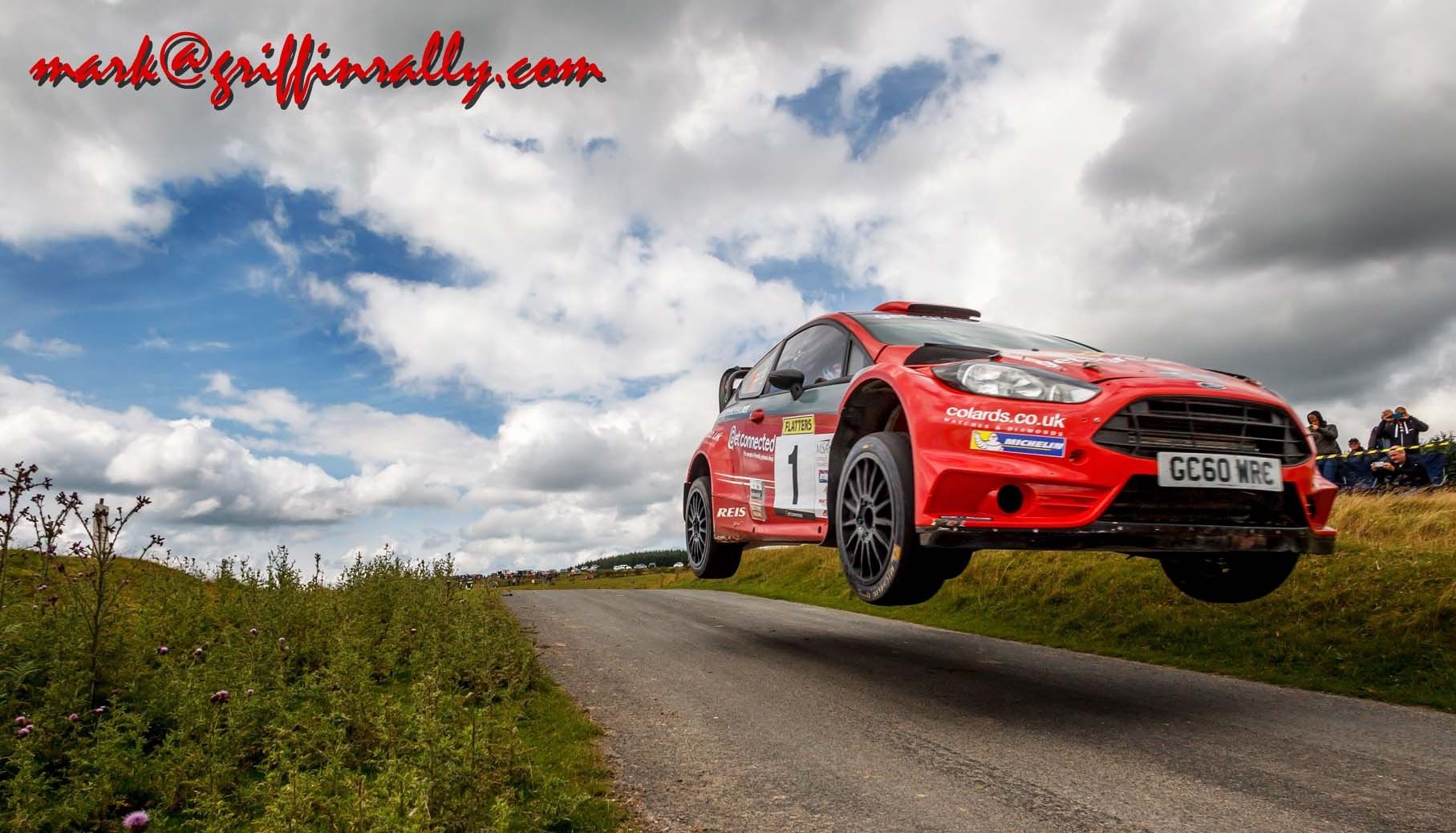 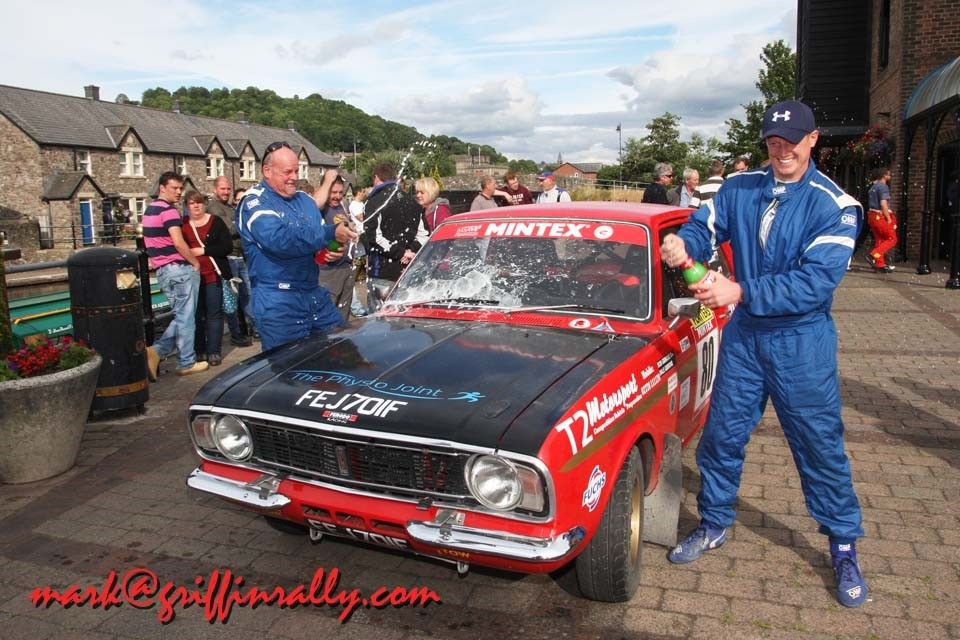 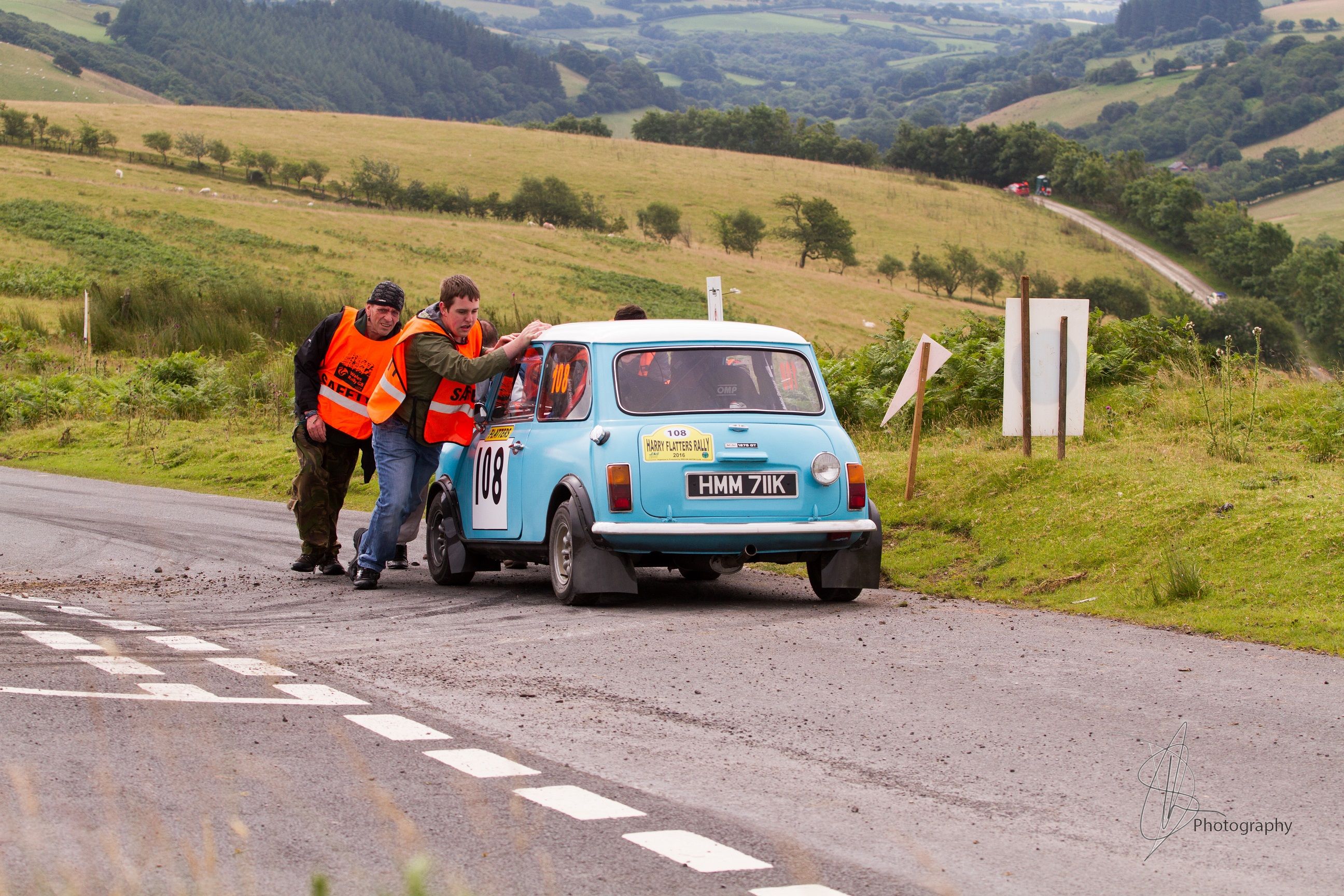 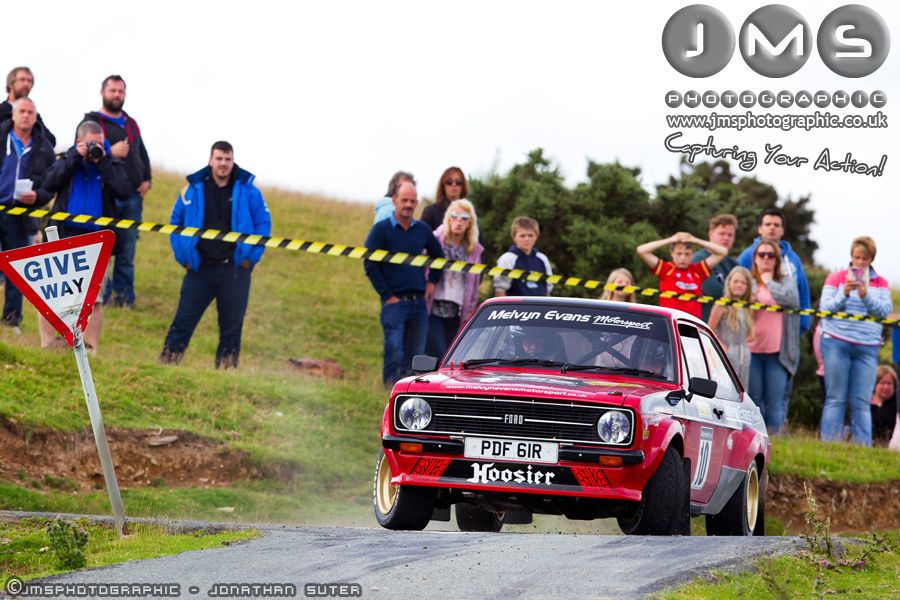 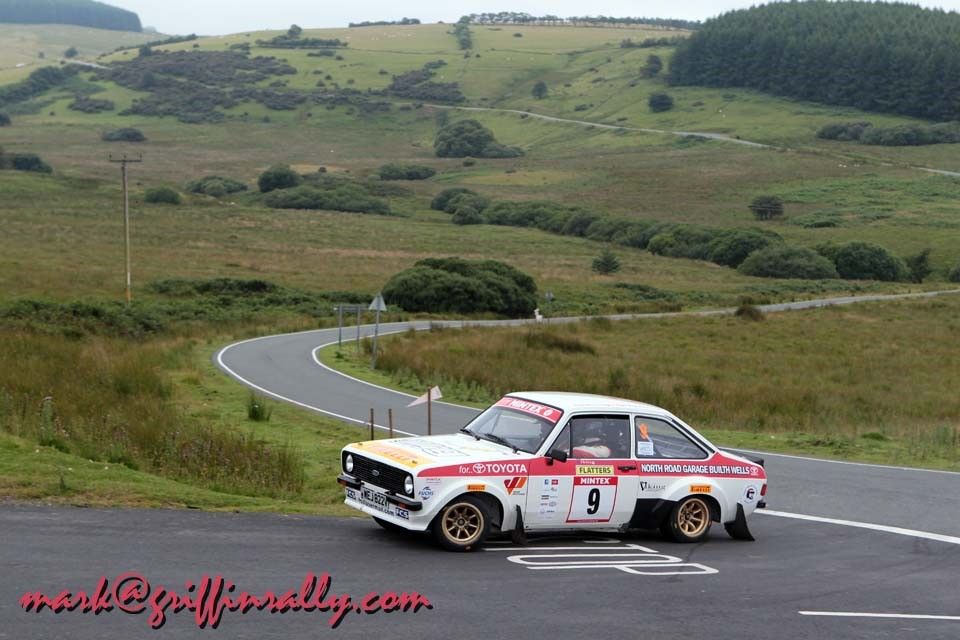 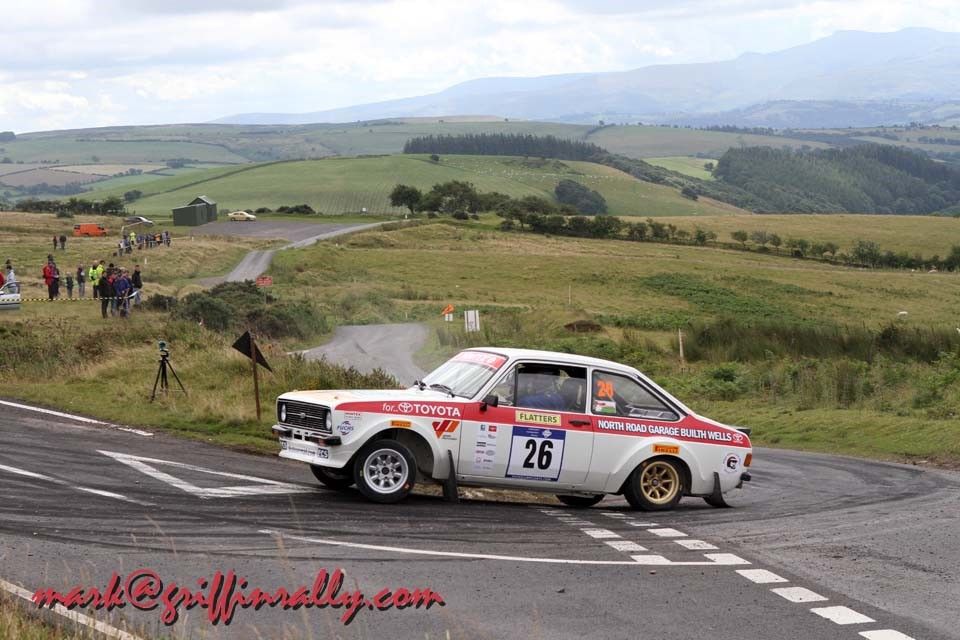 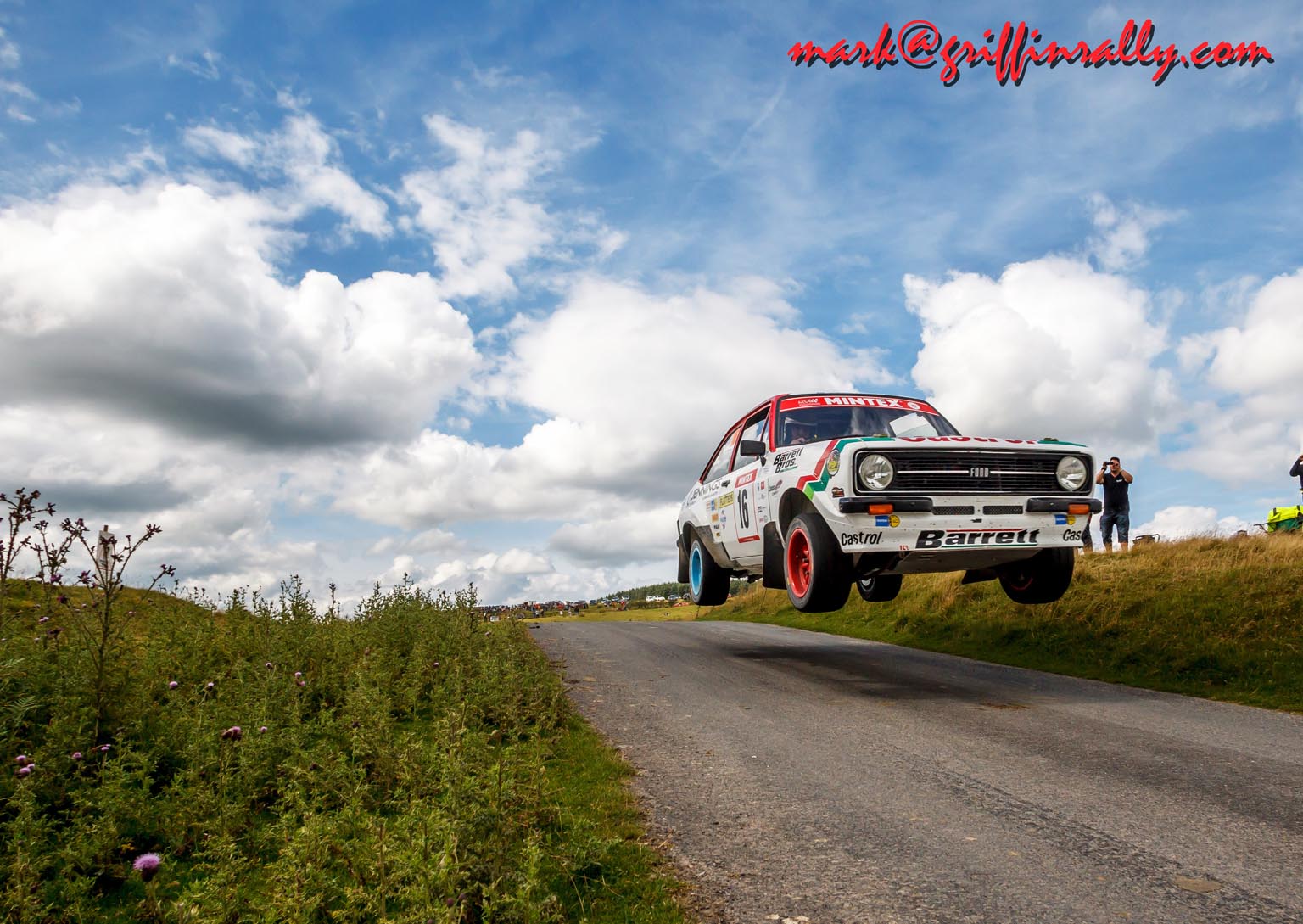 The annual karting trip to Herefordshire Raceway is almost upon us, Thursday August 11th is the date for the evening session. Last year we had tremendous fun with a contingent from Builth joining us to spice it up. Can Craig Jones hang on to the title or will close challenger Steve McPhee be there to spoil his day? If you want to come along let Martin Leonard or Wayne Palmer know and we will get you booked in. The evening ends with a fish and chip dinner delivered to the club house. 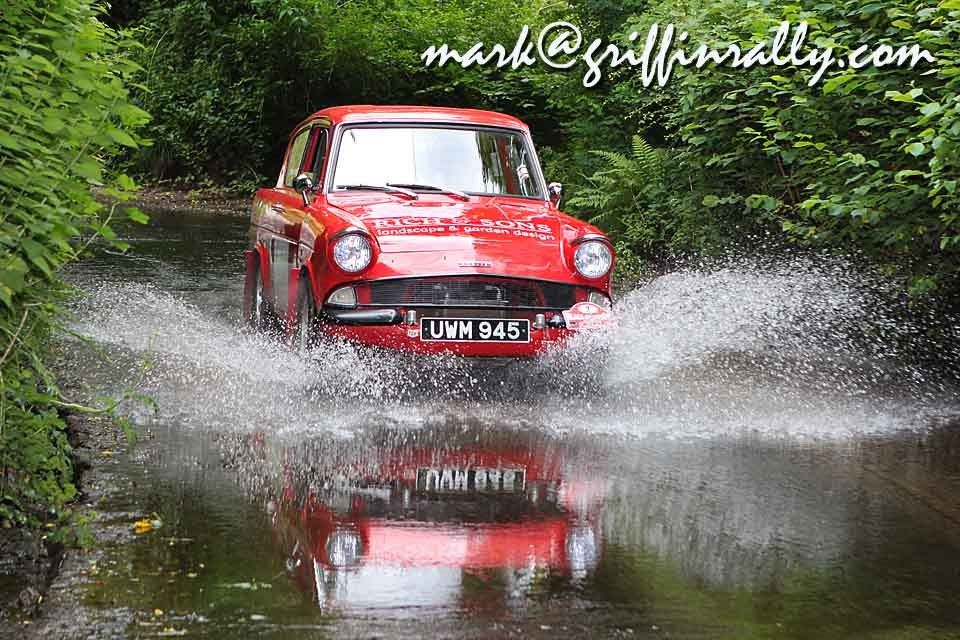 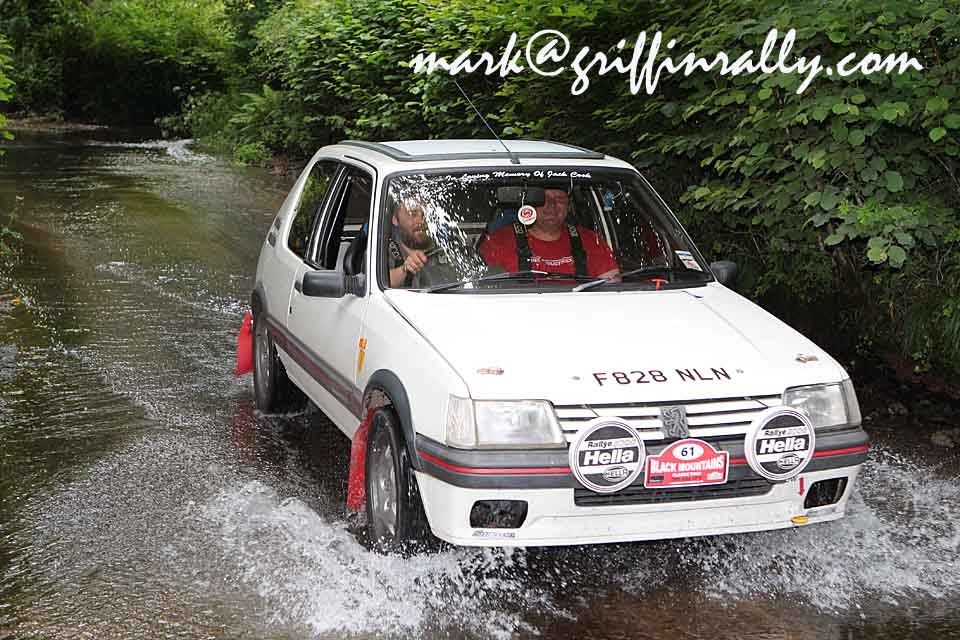 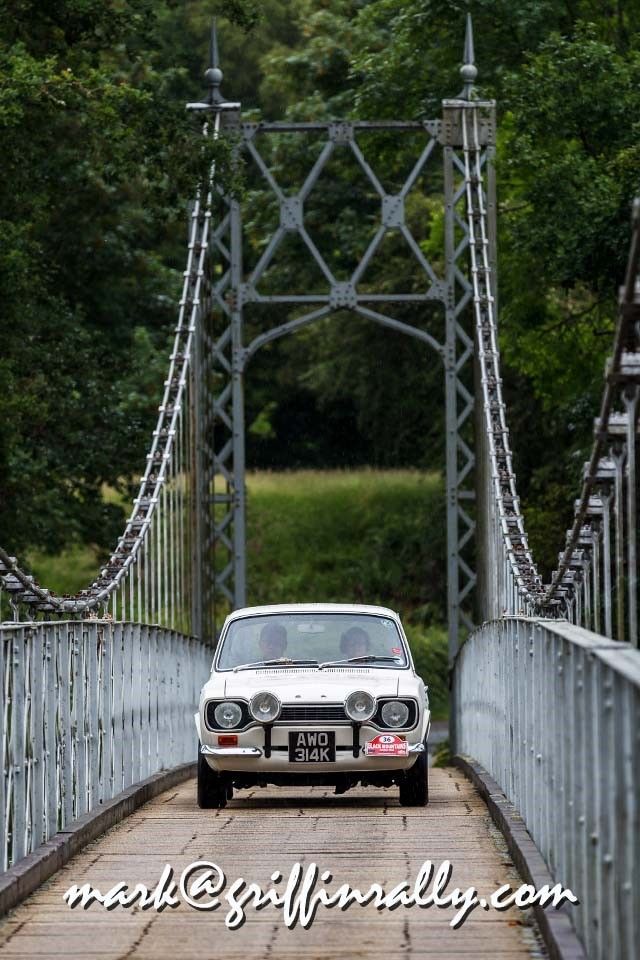 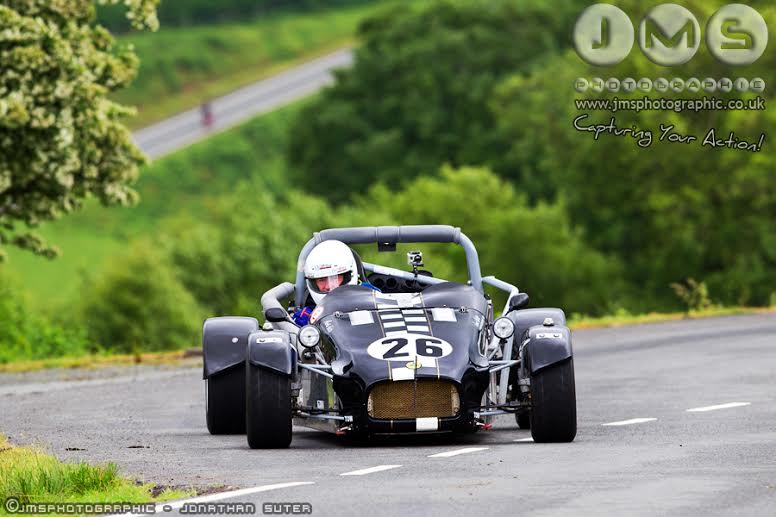 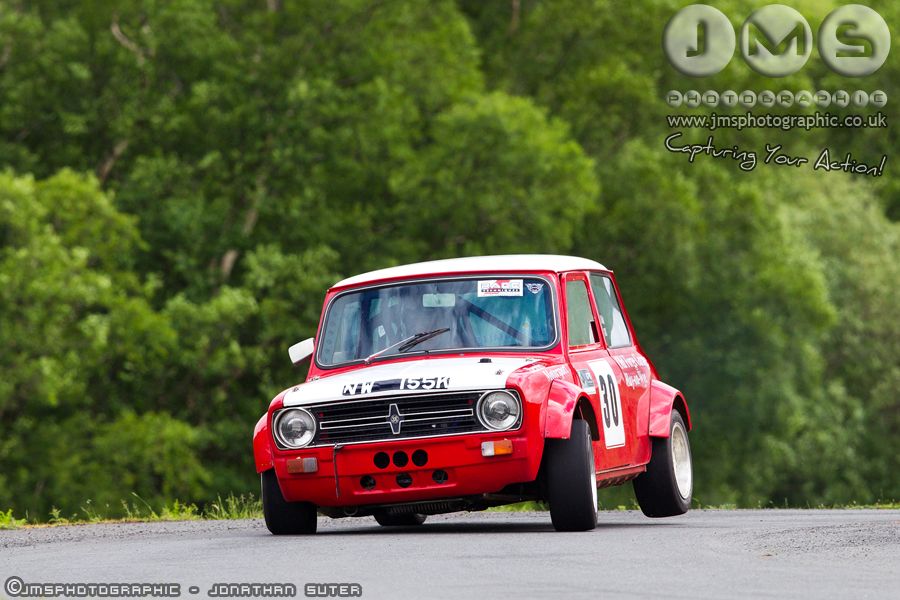 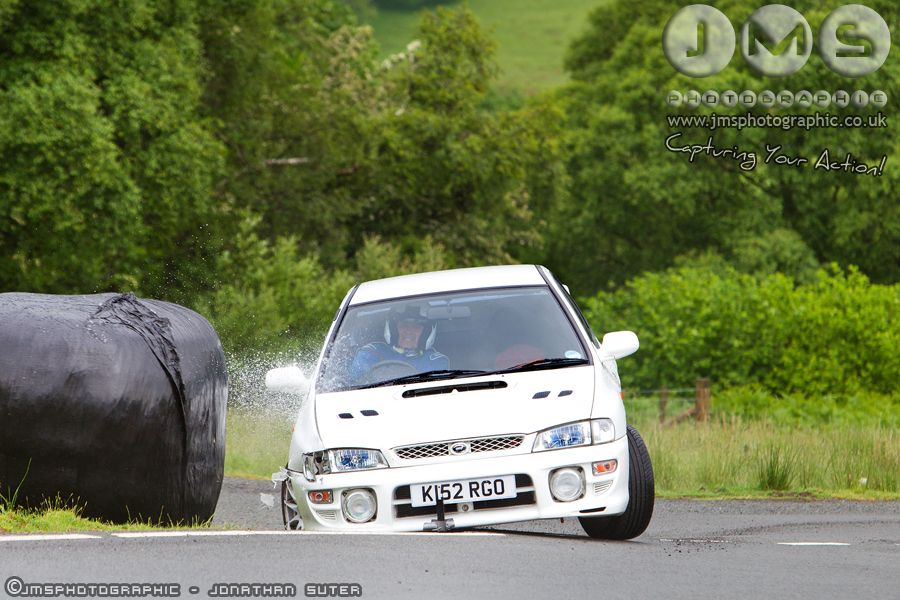