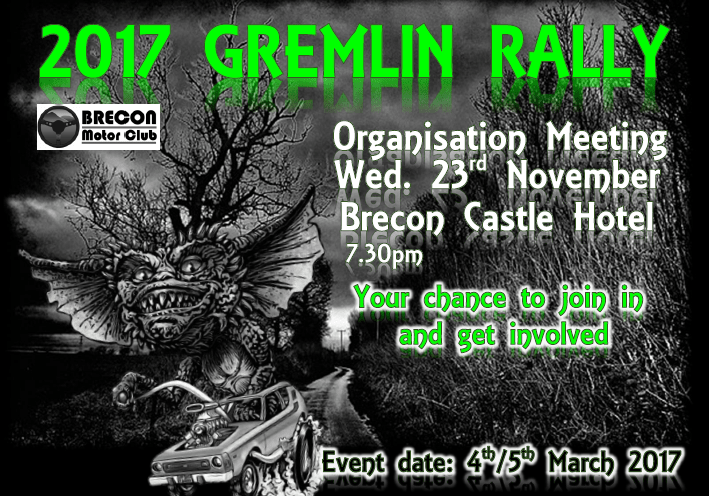 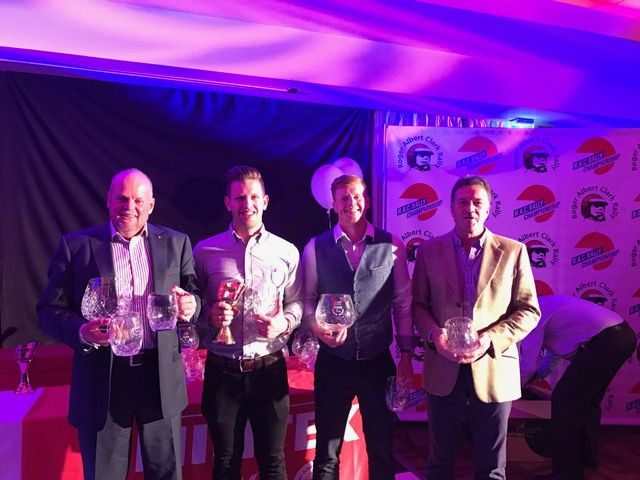 Send a bid to Mark Weller for a pair of Wales Rally GB Guest Passes! To be drawn at the Nav Scatter in Llangorse on Wednesday 12th November. 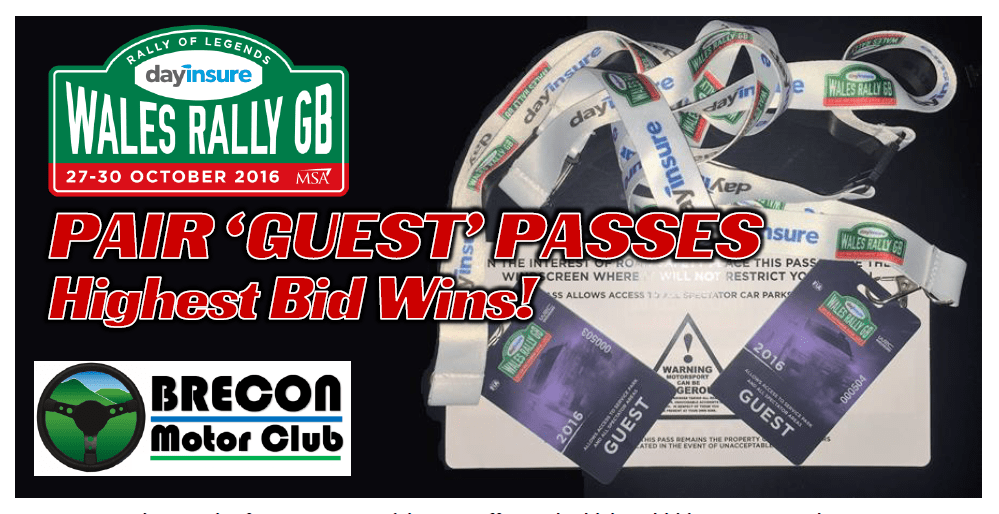 An Ebay auction has started tonight, Sunday October 9th, to raise funds for charity from the sale of old Motoring News championship era bits and pieces that came from Andrew Clark's cellar. Please spread the word or even have a bid! It lasts until next Sunday

Put this number in your Ebay search and you should be able to find the other items as well. 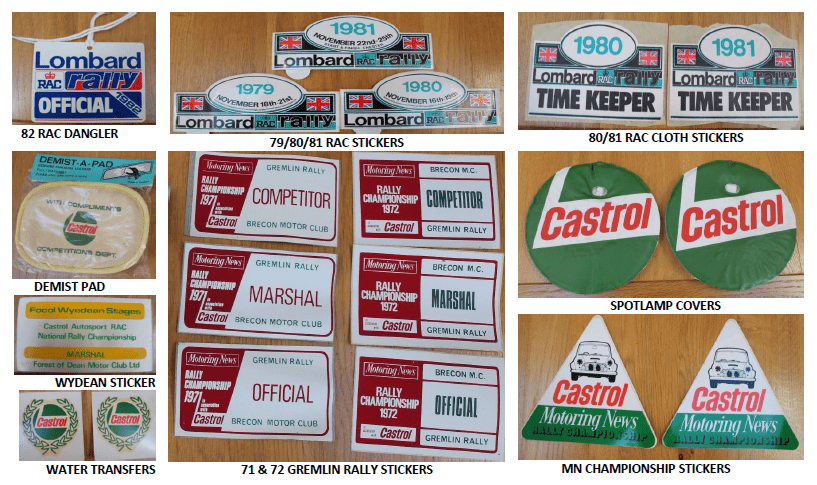