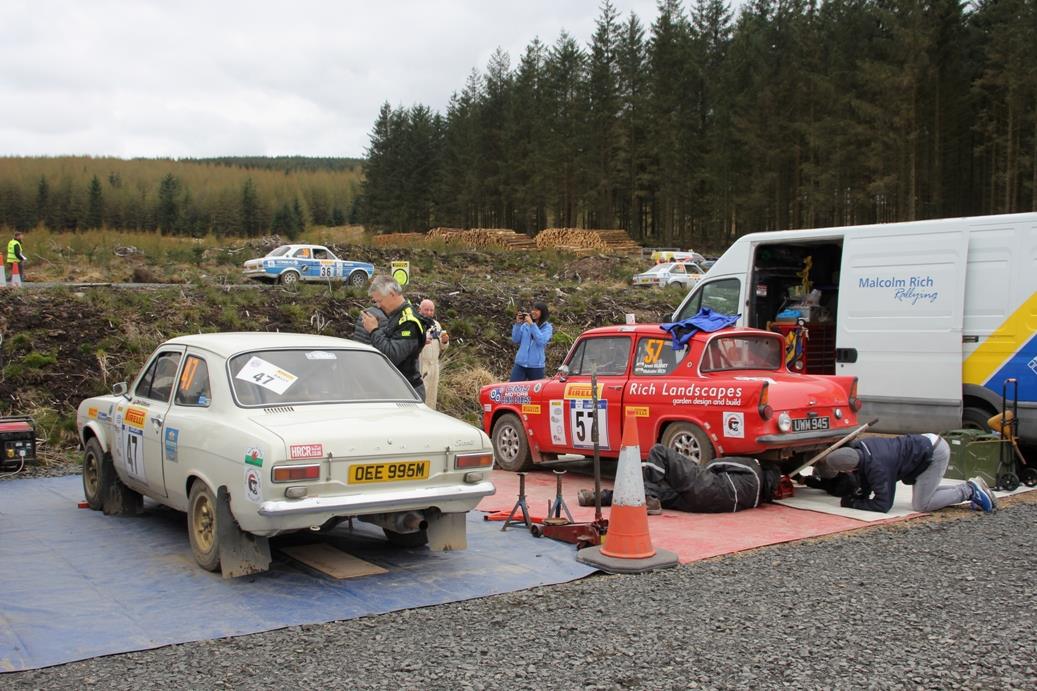 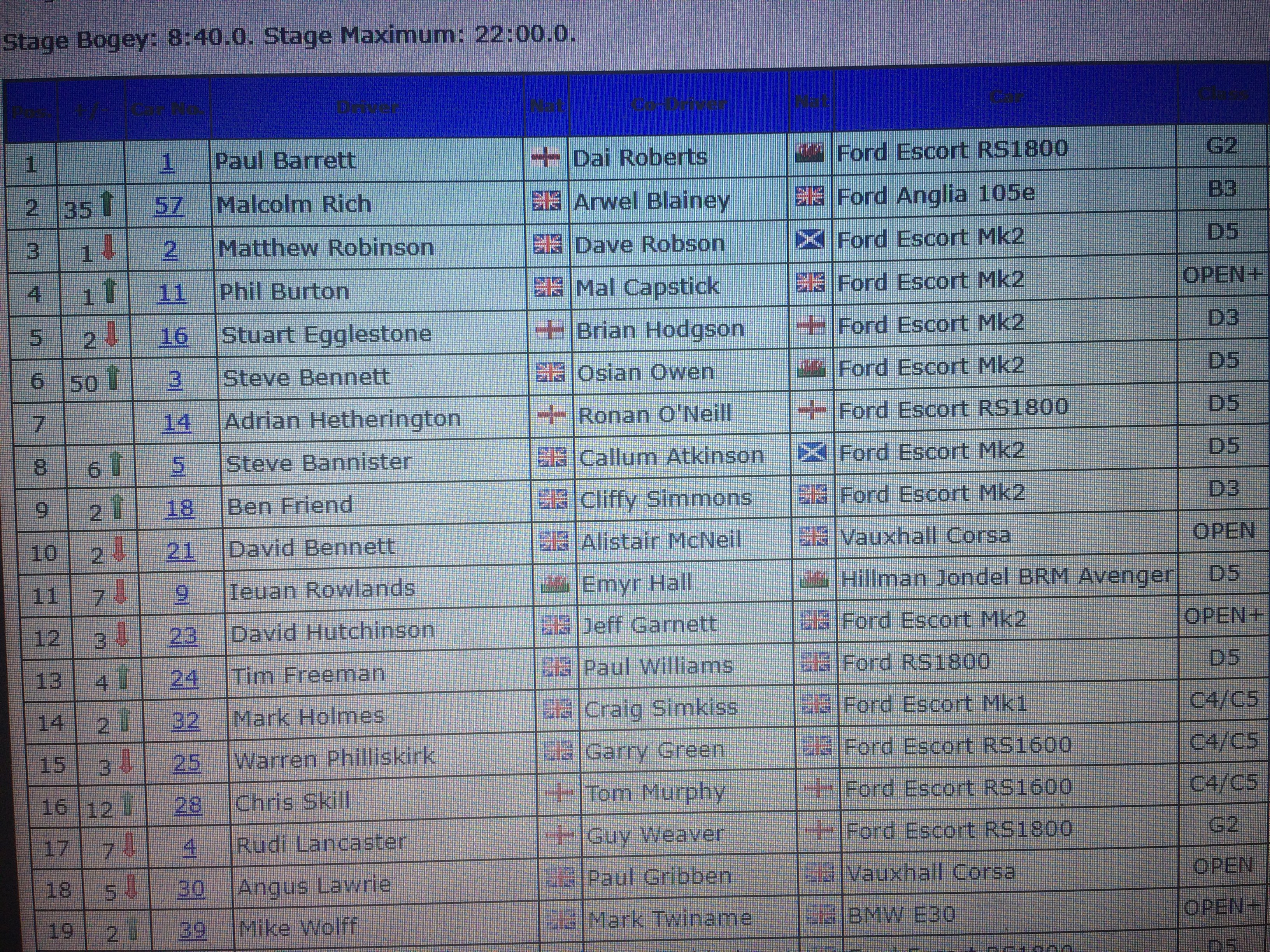 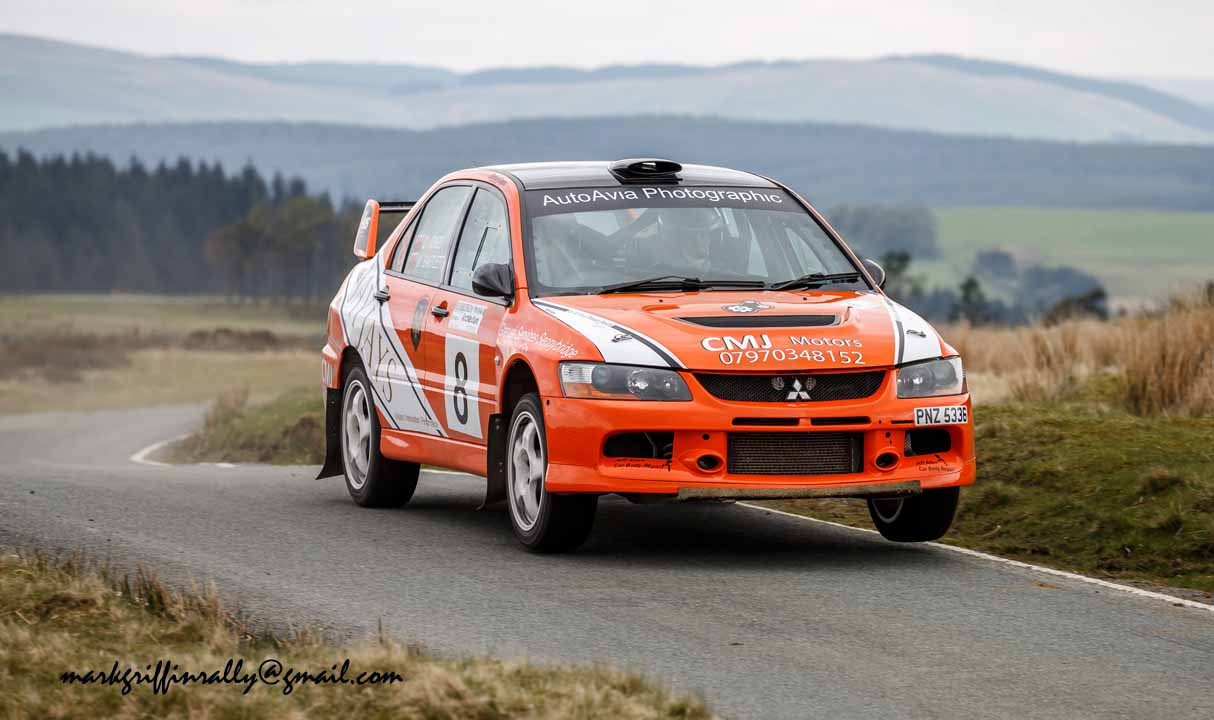 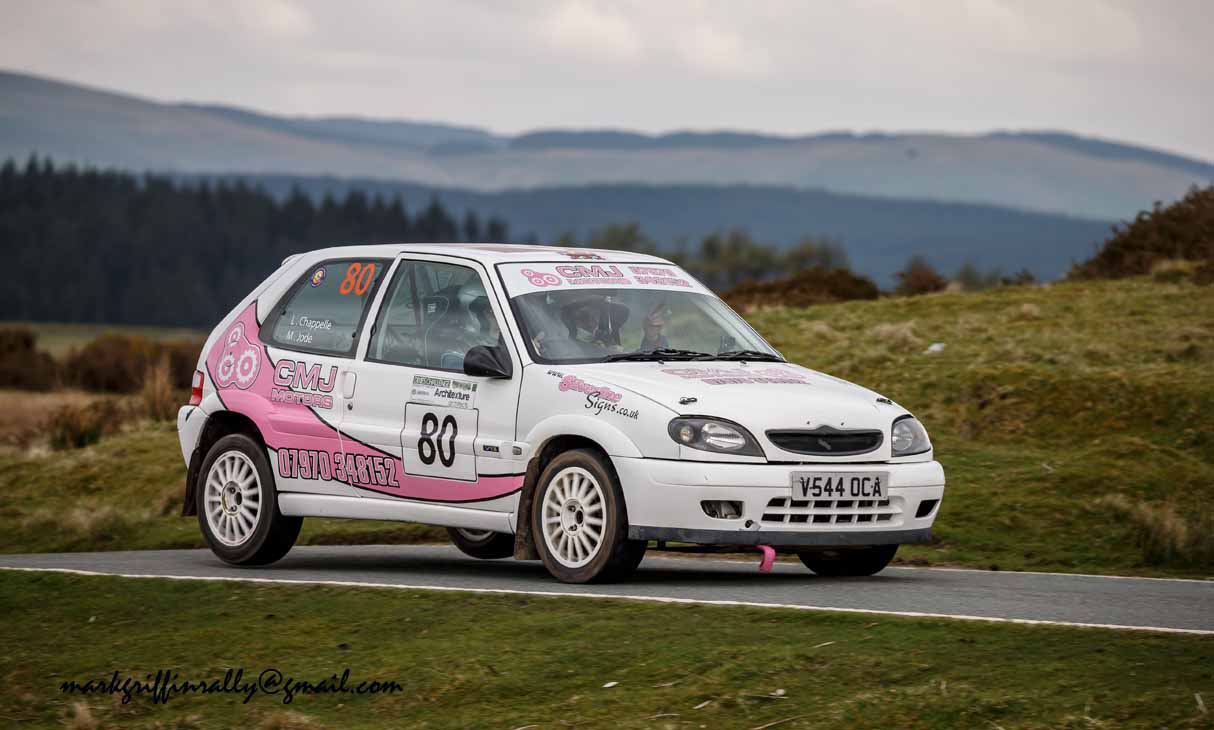 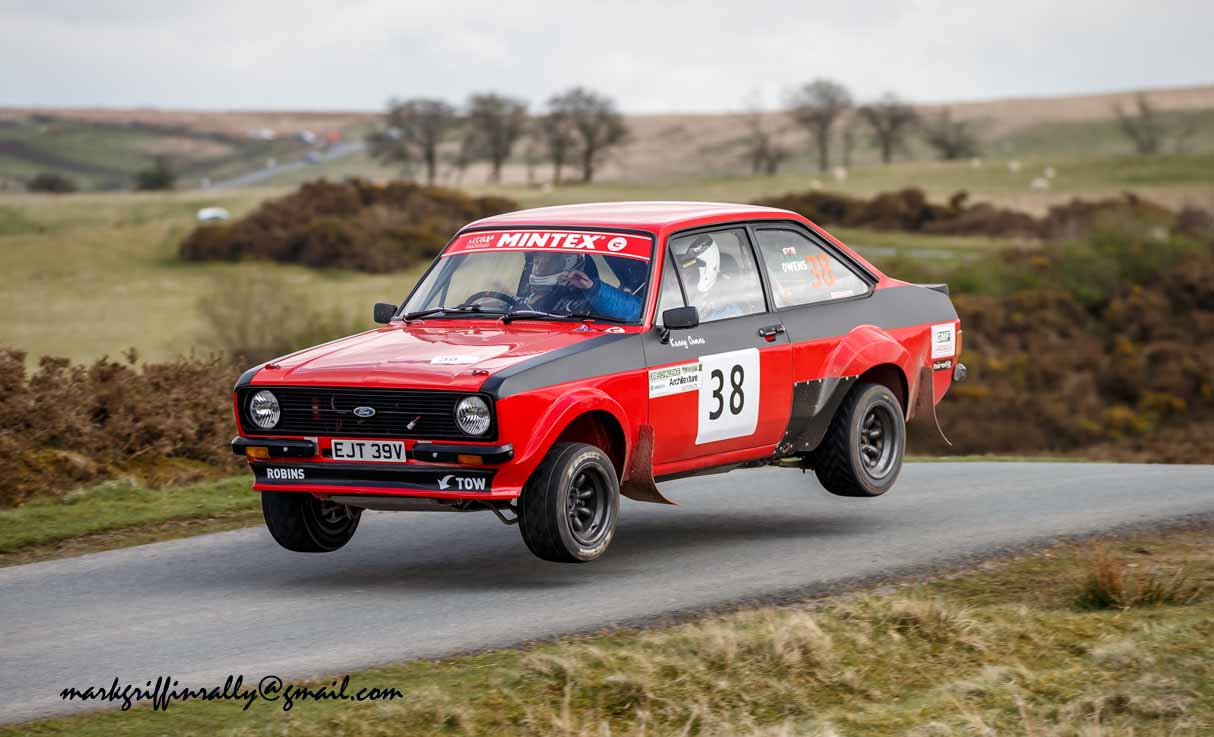 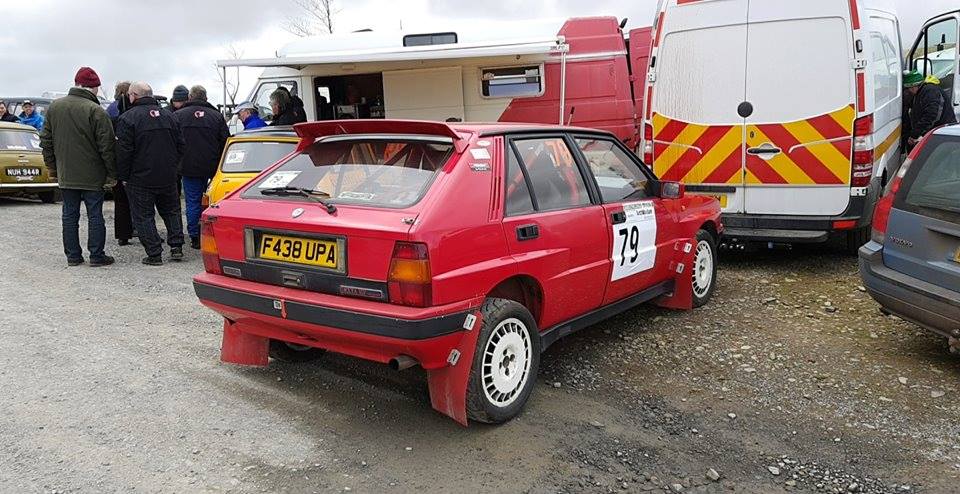 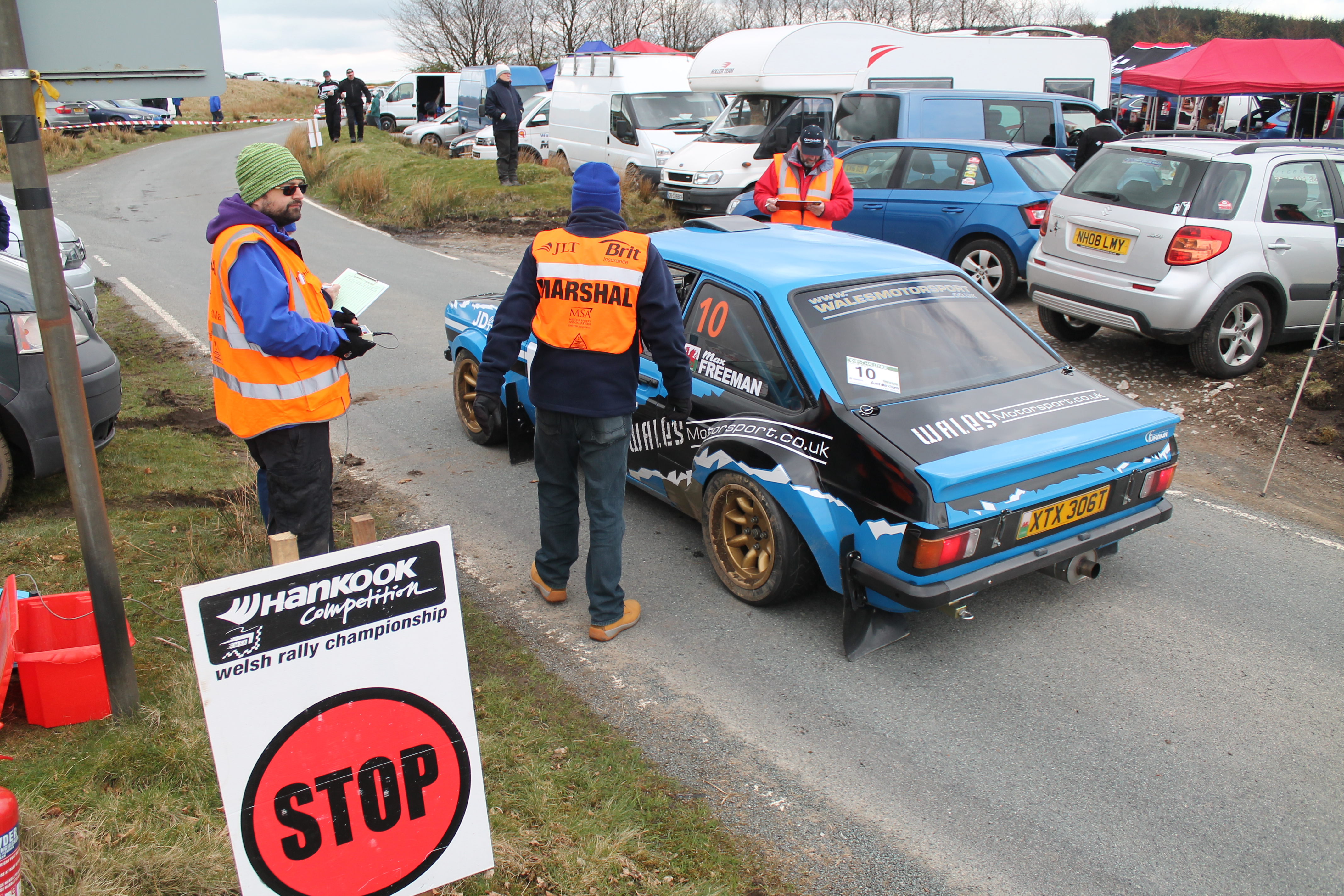 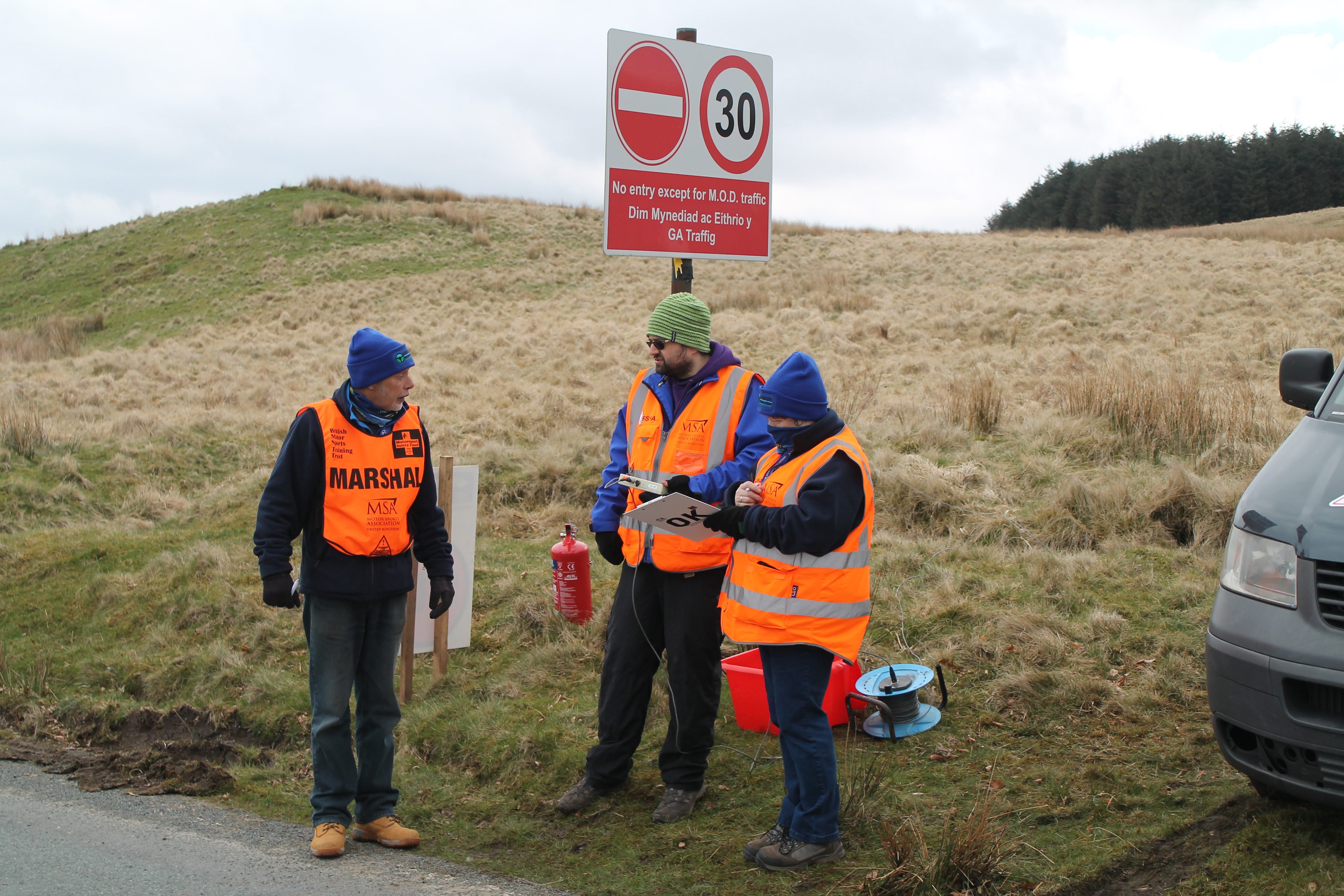 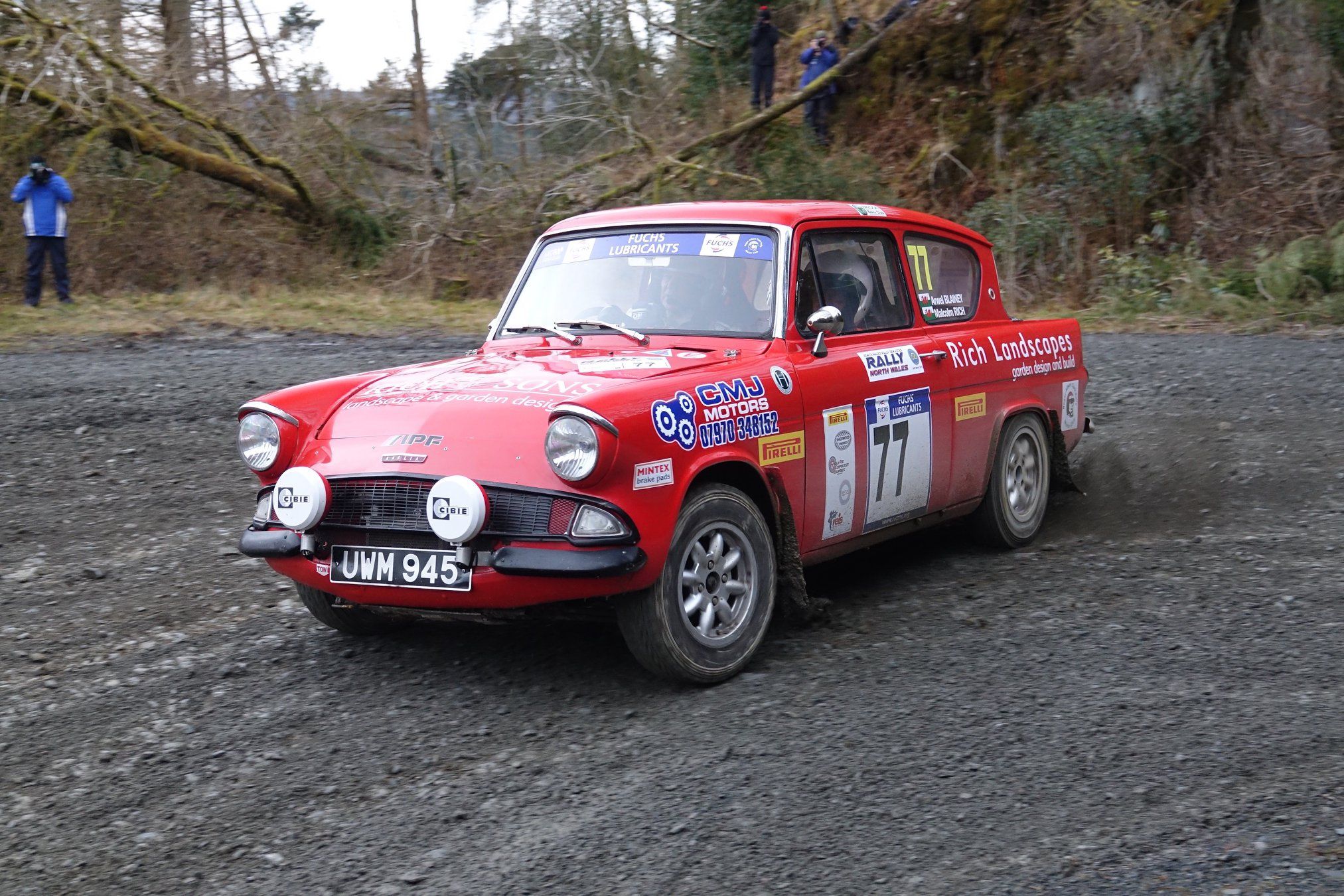 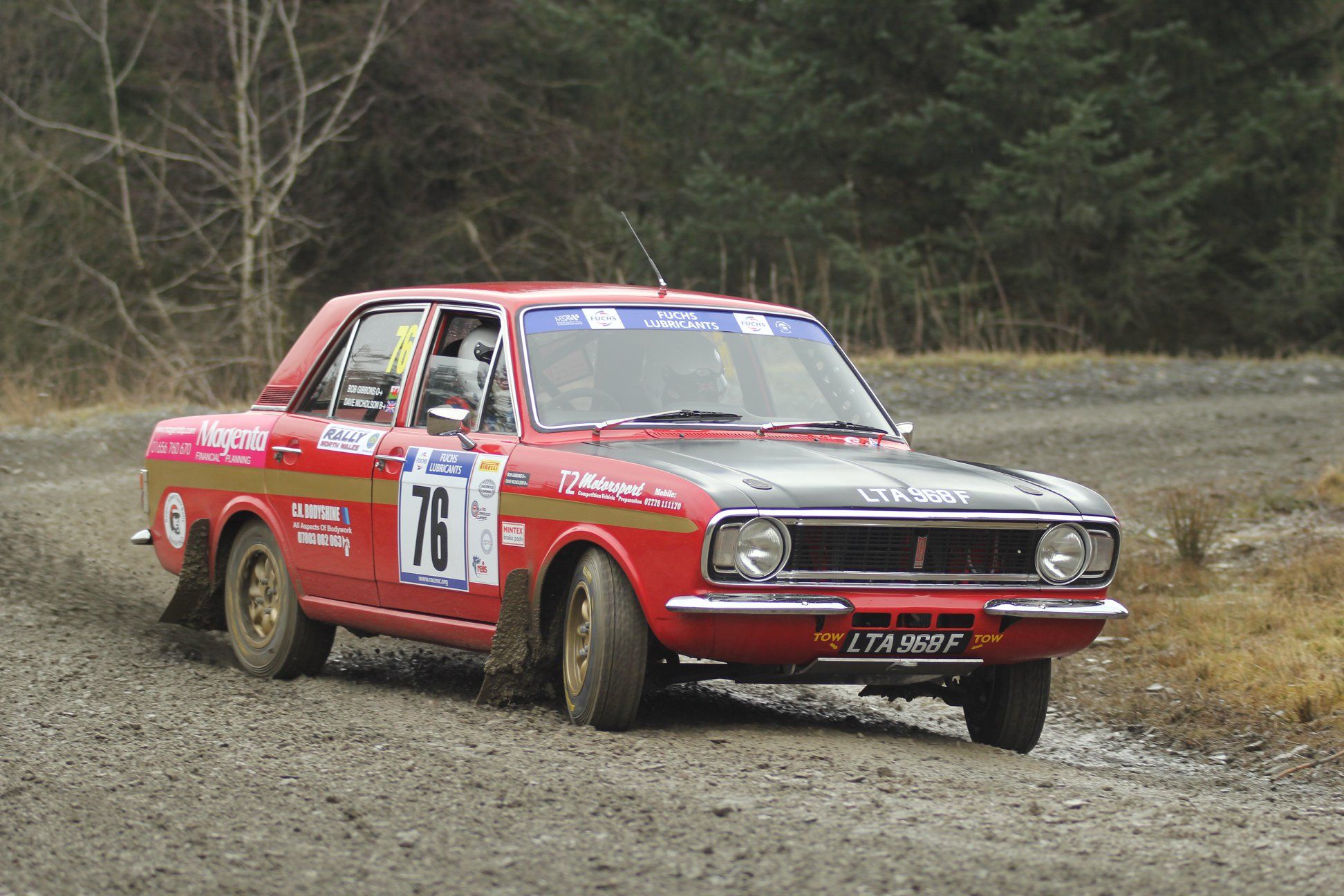 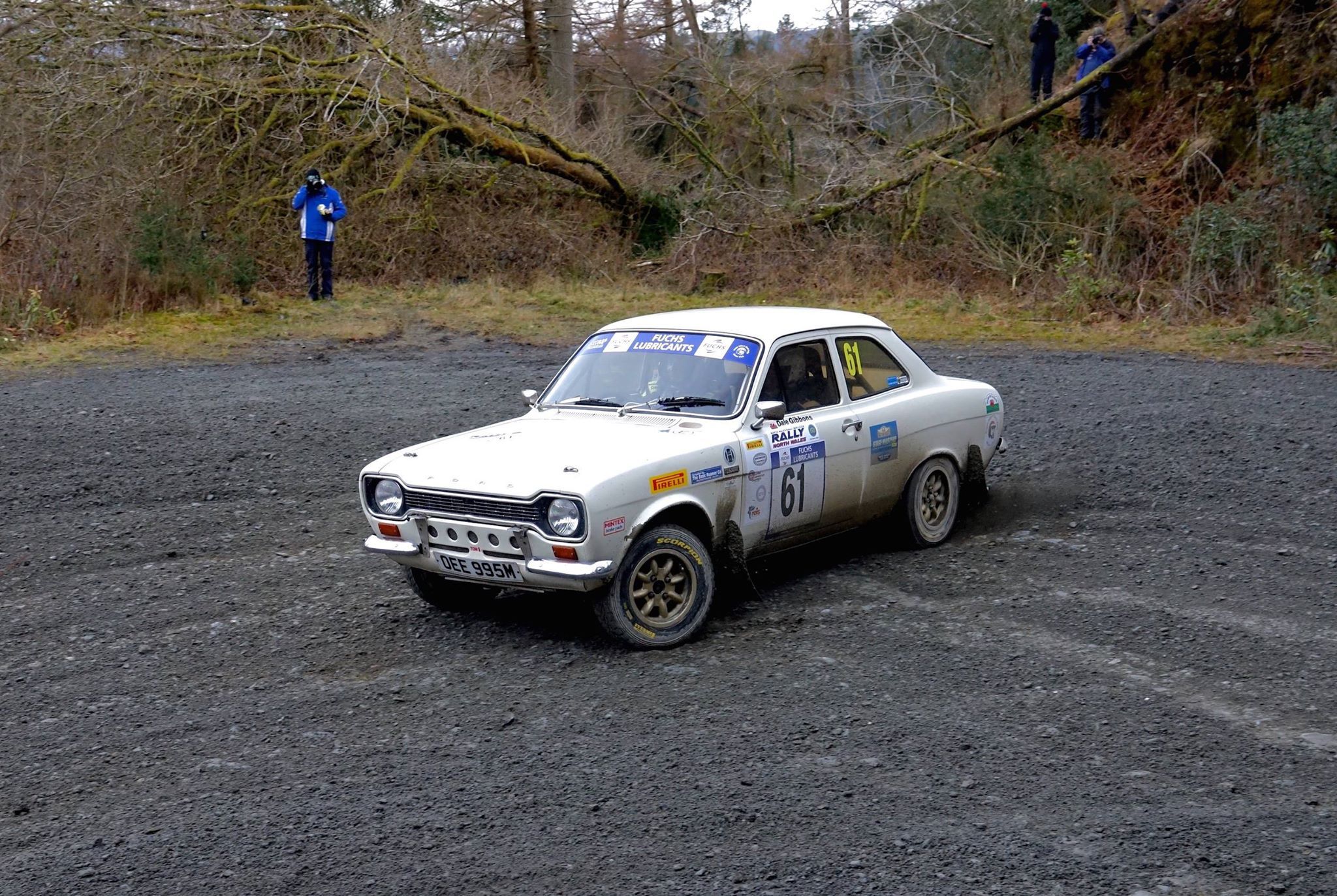 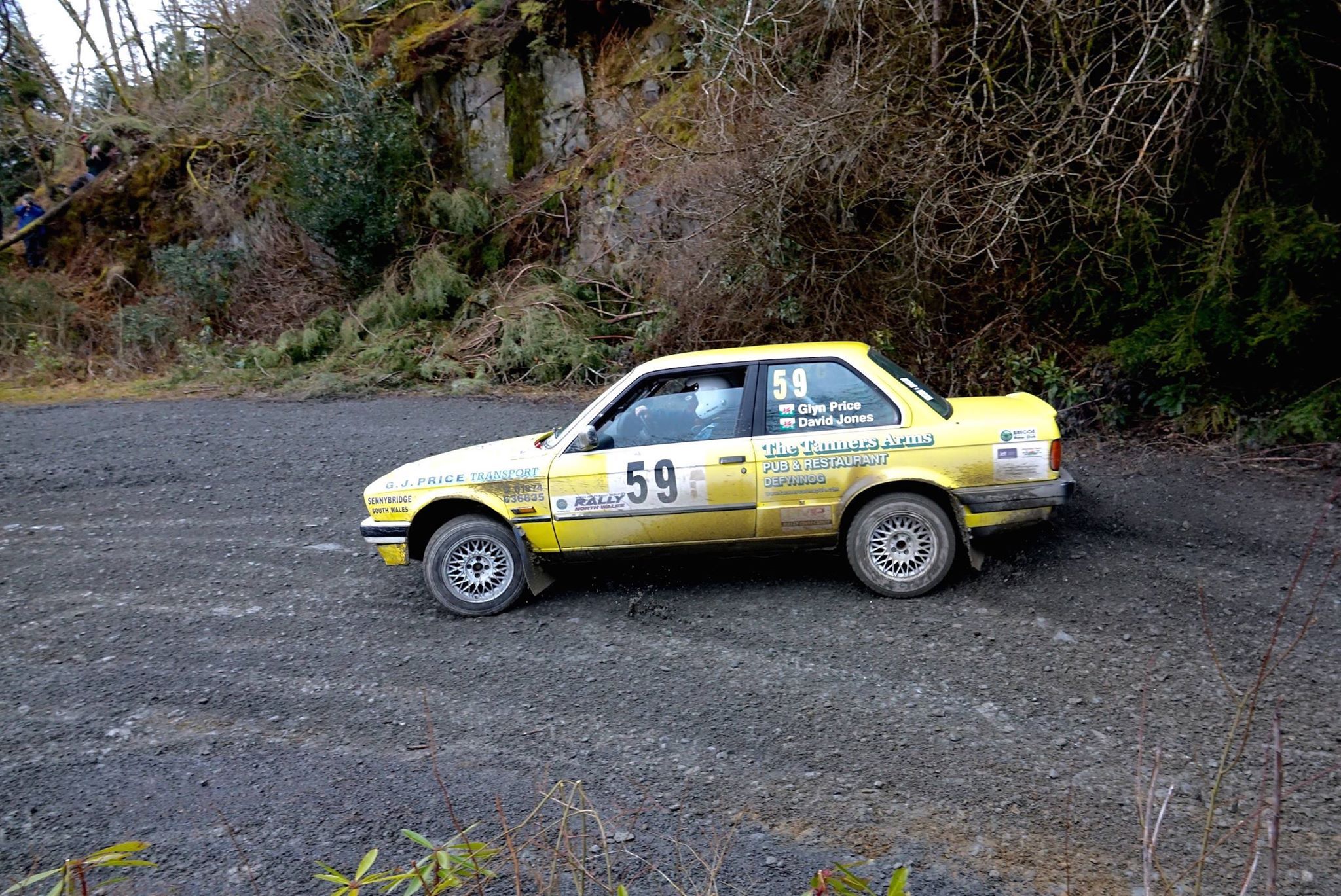 Manx Rally - congratulations to club member Jason Pritchard, first overall historic and putting his championship back on track, a faultless weekend by the looks of it. Trackrod next.

Commiserations to Bob Gibbons & Dale Gibbons, a non finish with mechanical maladies but a personal hill climbed and conquered after their Flatters foray into the flora.

Dai Block Jones and Glyn Price were going well but lost drive after a ford in the banana beemer - unlucky.