An assortment of BMC members tried their hand on this years Tour of Epynt and on a glorious Spring day all had something to be happy about. Jon Hawkins took to the passenger seat of Simon Mauger's Metro 4M4 and finished a fine second overall. With other commitments preparing the BRC Vauxhall Adams it was a rare outing for Mauger and his pace was good all day being only beaten by Steve Simpson in his Subaru Impreza WRC. 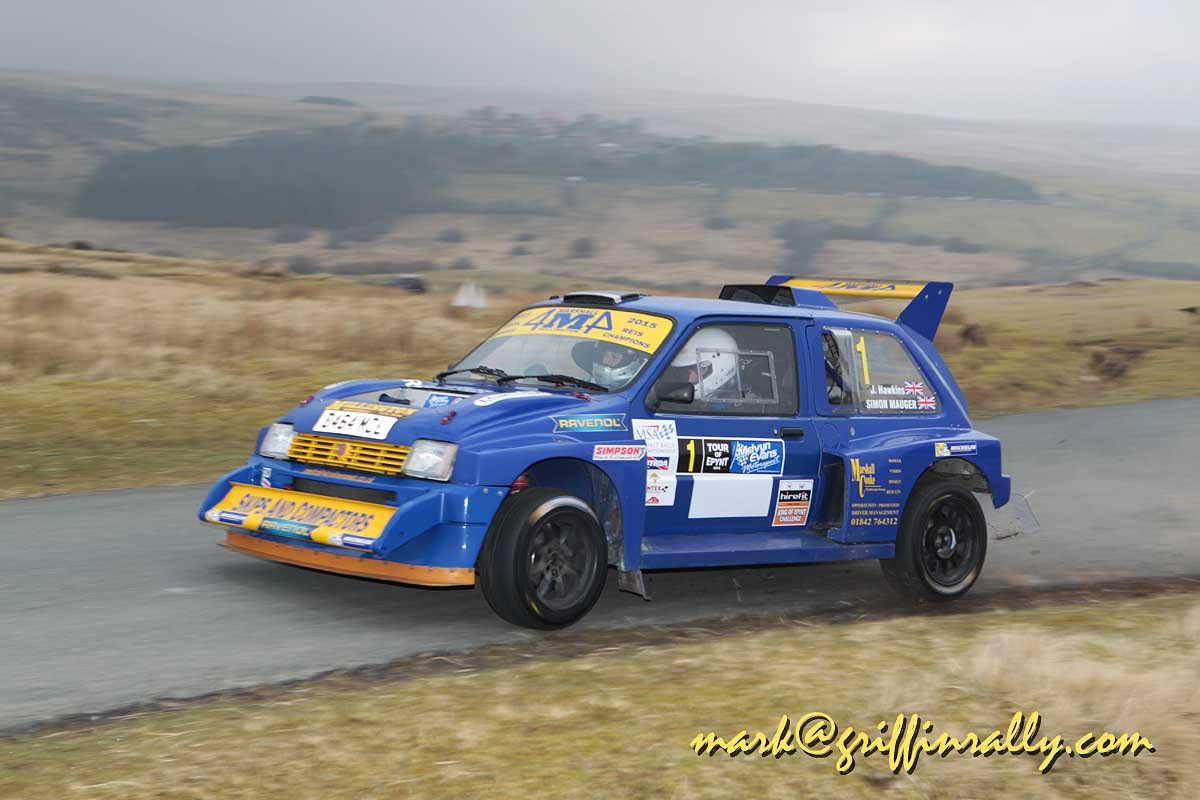 Eian Pritchard wheeled out the family Focus WRC for an airing and finished a creditable fifth overall, his last outing in the car being the Flatters last year. It looks like being a busy year for the Pritchard clan with Escorts being run in the BHRC and Fuchs RAC Tarmac Championship. 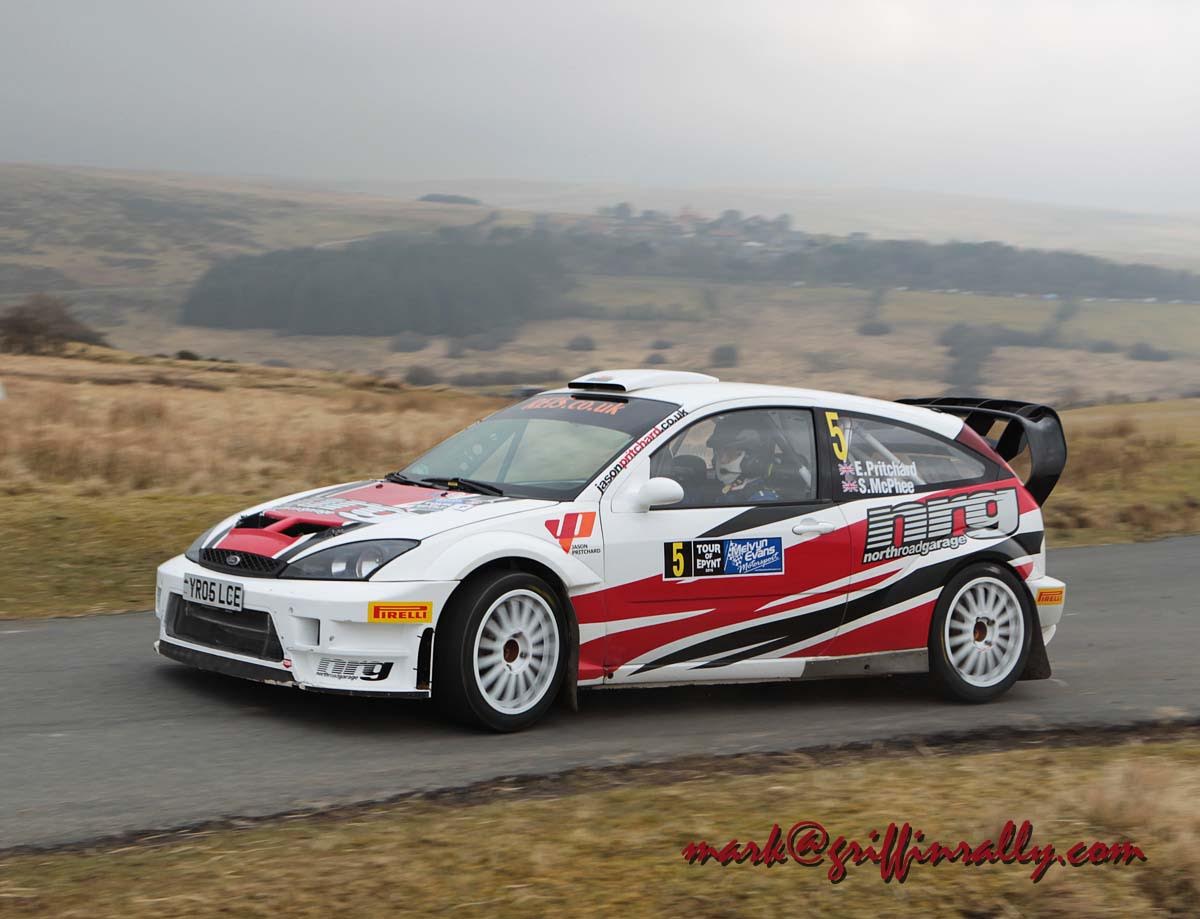 Last but not least, James & Lisa Chappelle handed over child minding responsibilities to Mother and dusted the Mini off for a blast over the ranges. Looking the part in their new Stilo helmets the pair plugged away with a slight power deficit compared to our other members and scored another Epynt finish.

Elsewhere BMC members were working hard so that others could compete by manning the service in/out control where they were no doubt fed by the ever present Nigel Chappelle! 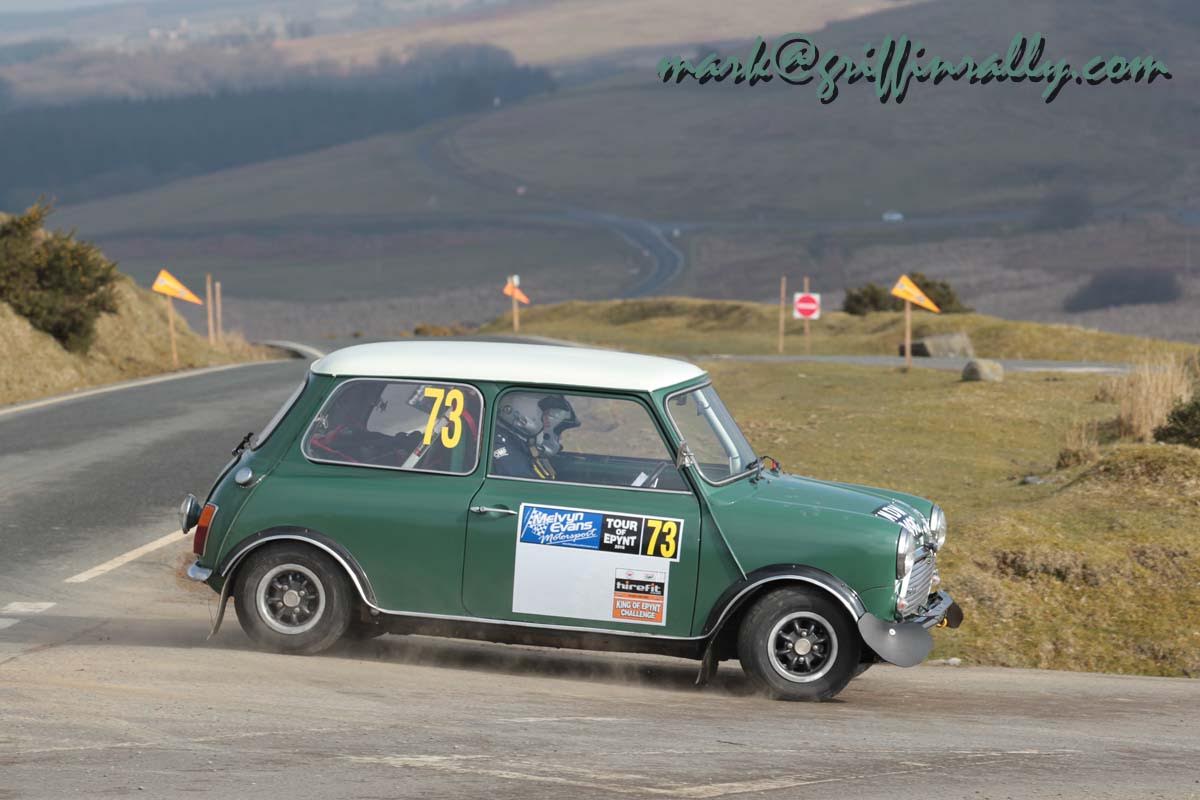