After a tremendous season in the BHRC Malcolm Rich and Arwel Blainey had an eye on the main prize of Category One only for mechanical issues to intervene on the final championship round, the Trackrod Rally in Yorkshire. They were always going to be up against it in their relatively under powered car and that was the case before retirement as the long straights favoured the Lotus Cortina of octogenarian Bob Bean with Miles Cartwright. The intrepid pair hadn't given up though and were not too far adrift should Bob have slipped up or had a problem. Unfortunately a fuel issue caused a misfire which meant retirement on stage 4. It has nevertheless been a great year and if they were told that they were in with a shout for category honours at the start of the year they wouldn't have believed it. Arwel hadn't co-driven ever before the first round which makes it all the more remarkable but he picked it up quickly and others had misfortune and rallies were cancelled and that's how it ended up as it is! 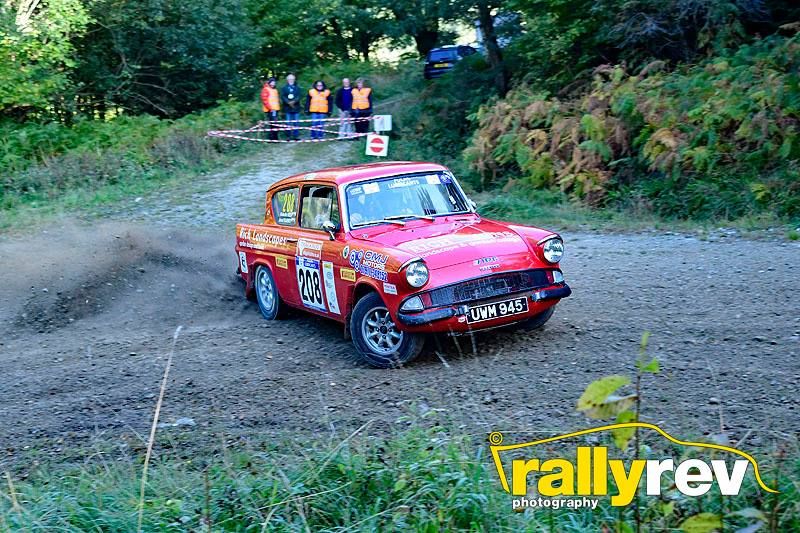 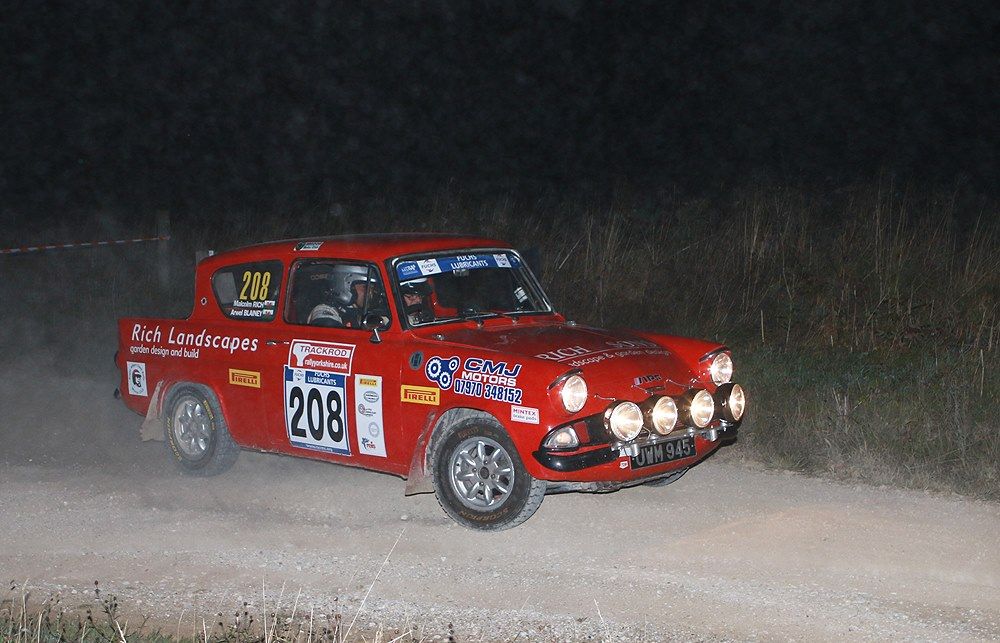 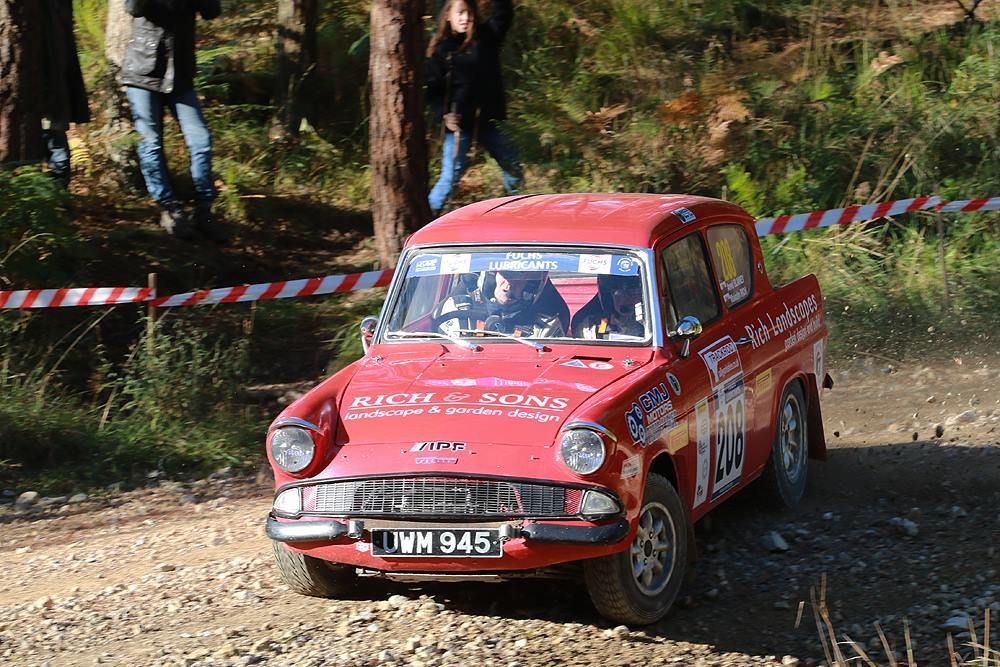