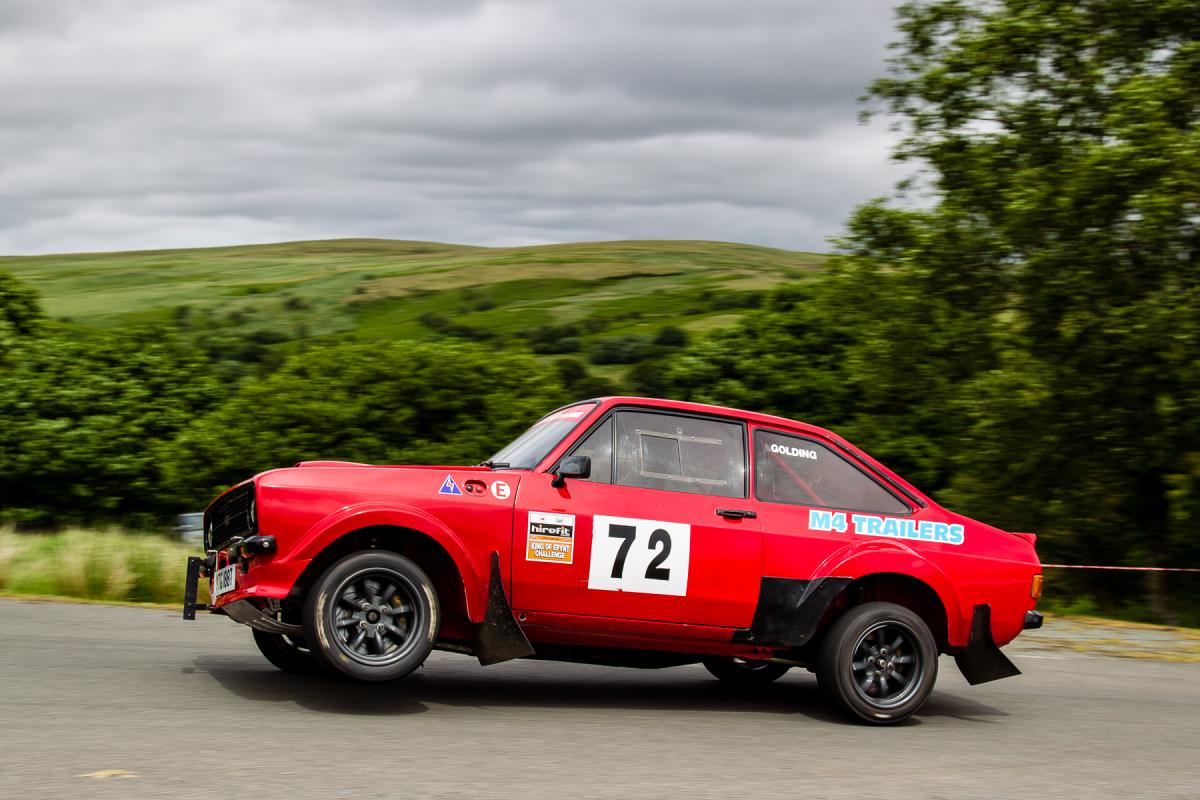 We are a small Welsh motor club that has organisers, marshals and competitors in its ranks. The origins
of the club are unclear but Brecon had a motoring club in the early 20th century which catered for predominantly motorcycles but cars as well. The earliest known reports cover a hillclimb which was held on the Warren Road just outside Brecon in 1921 where motorcycles and a small number of light cars participated. The club really came to the fore again in the early sixties when the Gremlin Rally was founded but had been re-established in 1950 when a meeting was held on Monday November 20th at the Gremlin (Inn) in Brecon by a number of local businessmen and enthusiasts. Octavius Williams, affectionately known as ‘Occy’ built the Gremlin to become a round of the highly prestigious Motoring News Rally Championship, attracting the best rally crews of the era to the lanes of Breconshire. Since then the ‘Gremlin’ has gone through many changes and has even taken sabbaticals from time to time and presently the event is resting until club members with sufficient time and enthusiasm can revive it.