An epic weekend for Brecon Motor Club whether competing or marshalling, Jason Pritchard took the overall win with Phil Clarke in his 05 Focus WRC which was almost predictable considering Jason's top form at present. What wasn't as expected was the pace of Craig Jones with Shaun Layland in the familiar orange Mitsubishi. Lying as high as fourth overall a small mistake led to a 20 plus seconds time loss and sixth place was the eventual result. Nevertheless they punched above their weight and learnt lots. Craig's brother Josh was out on Epynt for the very first time and with the experienced Mike Bartlett brought their Peugeot 205 GTi home in a commendable 29th overall despite suffering with a lowly seeding. Jonathan Davies was enjoying a very good run in his revamped Darrian but unfortunately an Epynt sheep stepped out at the wrong time resulting in a substantial amount of damage to the fibreglass flyer.

Marshalling was a proper challenge with rain, hail and high winds but a number of members were representing the club at service in and out, as radio cars and as spectator marshals. Special thanks is due as it was most inhospitable. 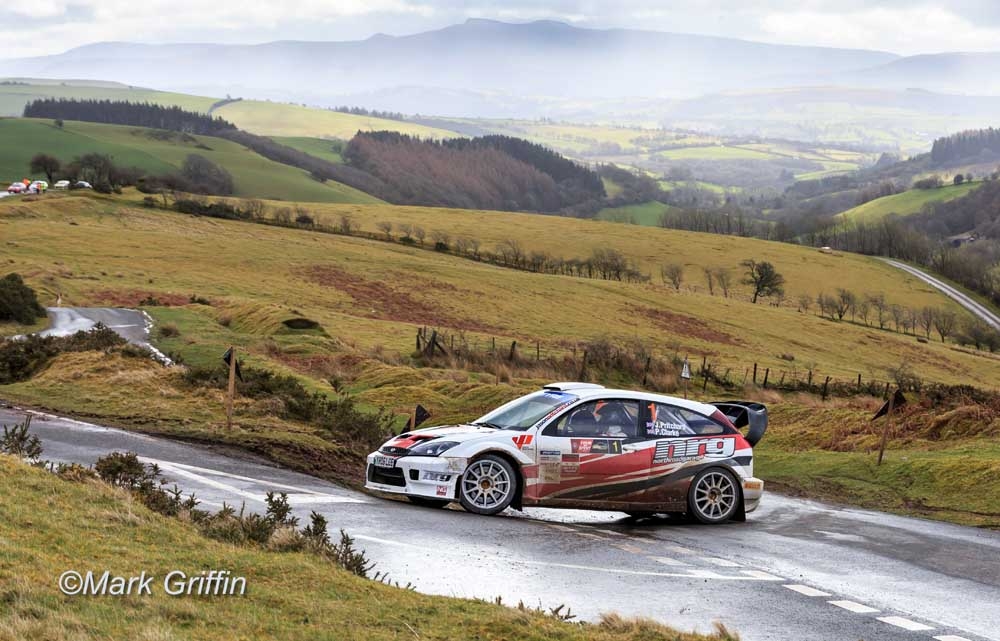 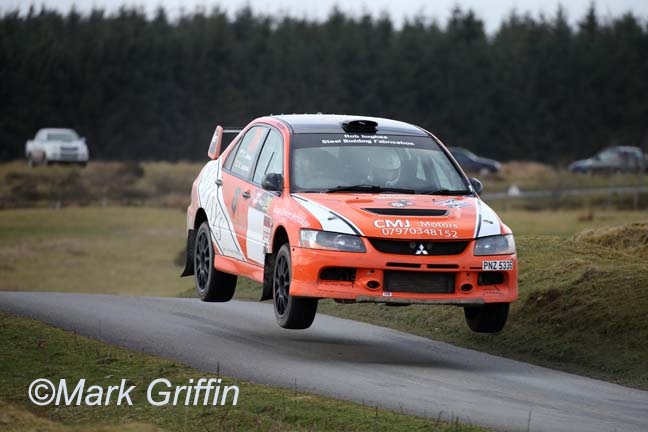 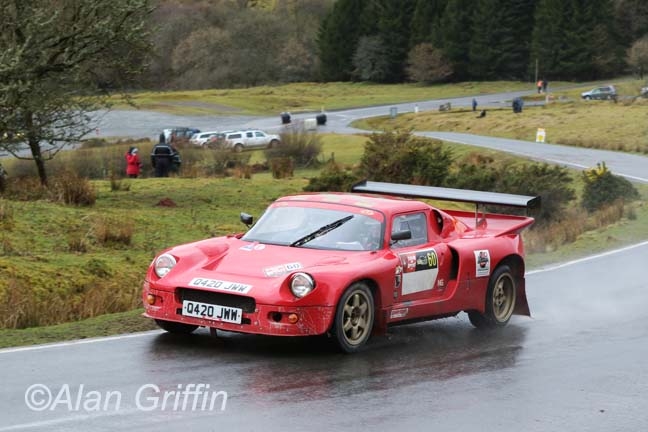 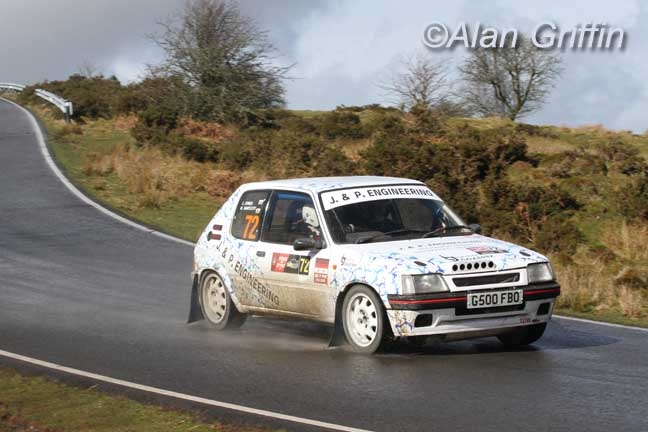